Having made his return to the Halloween franchise as executive producer and composer of the new reboot/sequel from Universal Pictures and Blumhouse Productions, it seems that John Carpenter may be eyeing another sequel to one of his earlier works in the 1988 cult classic They Live. 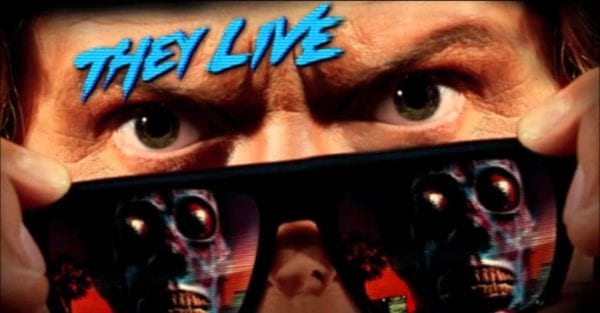 “Well, I’m not gonna tell you about that, because it might be closer to reality than you think,” Carpenter told Den of Geek when asked for his thoughts about a “refashioning of the sci-fi horror film. “There was a feature film [remake in development]. It was a feature film called Resistance, written by, oh, the guy who did the Apes movies. Matt Reeves. But then he moved on. And so the sequel is, well, we’ll see. We’ll just have to see.”

If you’re unfamiliar with They Live, the film starred the late, great Roddy Piper as John Nada, a drifter who discovers that the world is being controlled by aliens who are masking their appearance and using the media to control mankind with subliminal messages. It also has one of the most glorious fight scenes in history between Piper and Keith David.

Carpenter has suggested this week that he could be tempted to get back behind the camera for the right project, but of course it’s always possible that he could take a back seat and let another filmmaker could take over the reins, similar to David Gordon Green on Halloween. Or, given that he’s recently hinted at a potential Prince of Darkness TV series, perhaps They Live could be in for the same kind of treatment on the small screen?

Would you like to see a They Live sequel? Let us know your thoughts in the comments below… 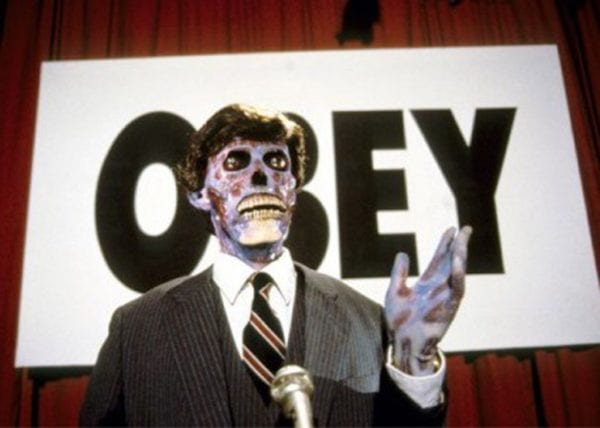