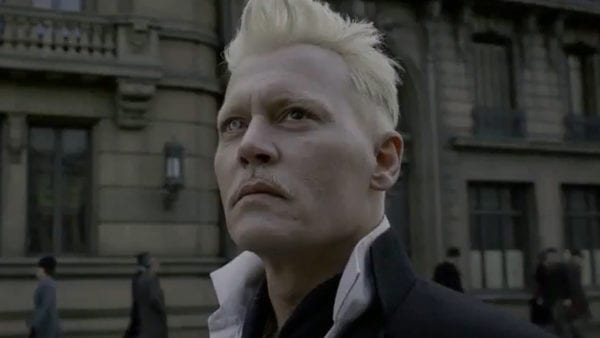 Johnny Depp has added two projects to his upcoming slate in the independent drama Minamata and an adaptation of J.M. Coetzee’s novel Waiting for the Barbarians, the latter of which he will also produce through his Infinitum Nihil production company.

Minimata is set to be directed by Andrew Levitas (Lullaby) and will see Depp taking on the role of war photographer W. Eugene Smith, who will begin the film as a recluse, the glory days of World War II behind him. However, a commission from Life Magazine convinces him to return to Japan to expose the story of the annihilation of a coastal community through mercury poisoning.

“Working with Johnny to give voice to those who have been silently suffering is a responsibility we do not take lightly,” said director Levitas. “Much like Eugene Smith in 1971, we could not feel more privileged or humbled to be tasked with the mission of bringing this incredible story to the world.”

Waiting for the Barbarians meanwhile revolves around “the crisis of conscience of a magistrate from a small colonial town after he witnesses the cruel treatment of prisoners of war” and will see Depp starring alongside Mark Rylance (Dunkirk) and Robert Pattinson (The Lost City of Z). Filming is slated to begin this month in Morocco with Ciro Guerra (Embrace of the Serpent) directing. 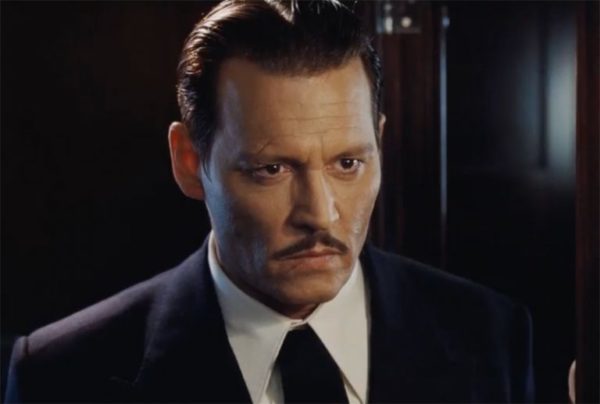