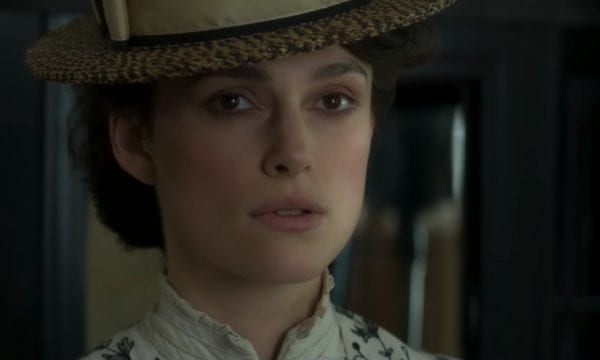 Keira Knightley (Colette), Gugu Mbatha-Raw (Belle) and Jessie Buckley (Wild Rose) have been cast in Misbehaviour, a dramedy telling the true story of the first black woman to win the Miss World competition.

Philippa Lowthorpe (Three Girls) is set to direct the film, which will take place against the backdrop of the 1970 Miss World competition in London. The 20th edition of the pageant was marked by controversy, as activists from the Women’s Liberation Movement protested the event, and Jennifer Hosten of Grenada became the first woman of colour to win the competition, beating the strong favourite Miss Sweden and leading to accusations of vote rigging and racism.

Misbehaviour is being produced by Left Bank Pictures, the company behind the acclaimed Netflix series The Crown, along with Pathe who are set to shop the movie at the American Film Market where it is expected to be a hot package. 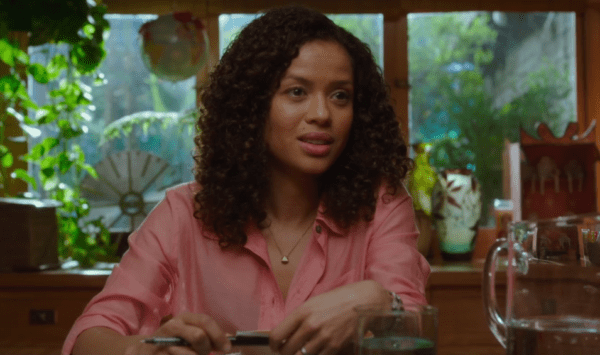