Milestone have released a new trailer for the upcoming Ride 3.  Titled ‘Extreme Customisation’, this trailer showcases the new Livery customisation feature that will be available to players.  The developers have also revealed special editions of the game which will be released on the 30th November.  Watch this trailer below… 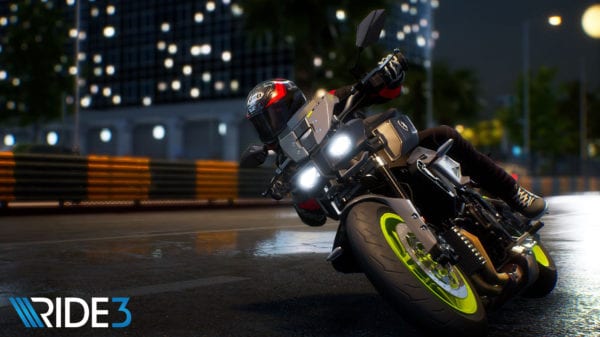 Customisation in the Ride 3 not only includes altering over 500 mechanical and aesthetic parts that affect the motorbike’s performance on the track, the new Livery Editor will provide tools that allow players to create real artworks on their bikes.  An extensive layer system will enable riders to draw any image on their bike which can then be shared online with friends and the community to earn extra XP points and in-game credits.

Several editions of the game will be released on the 30th November, including:

Both digital editions of the games are available to pre-order with the following bonuses:

Ride 3 will be available on 30th November.