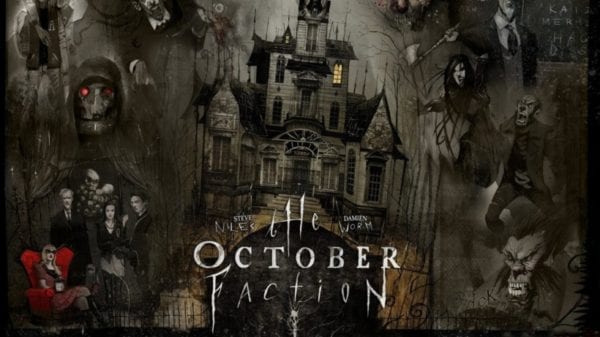 Earlier this month it was announced that Netflix has placed a series order for a TV adaptation of Steve Niles’ comic book series October Faction, and now comes word that the series has set its cast.

As per THR, Tamara Taylor (Bones) and J.C. MacKenzie (Murder One) have signed on to portray the globetrotting monster hunter couple Deloris and Fred Allen, “who, after the death of Fred’s father, return to their hometown in upstate New York with their teenage children Geoff and Viv. As the family adjusts, Fred and Deloris must hide their identities as members of a secret organization, and our heroes quickly discover that their new small-town setting isn’t as idyllic as it seems.”

In addition to Taylor and MacKenzie, the series will also feature Aurora Burghart and Gabriel Darku as Viv and Geoff, the Allen children, along with Wendy Crewson (Room), Megan Follows (Reign) and Stephen McHattie (Orphan Black).

October Faction has been developed for TV by Damian Kindler (Krypton, Sleepy Hollow), who will serve as showrunner as well as executive producing alongside Steve Niles,  James Thorpe, Thomas Walden and Eric Birnberg. 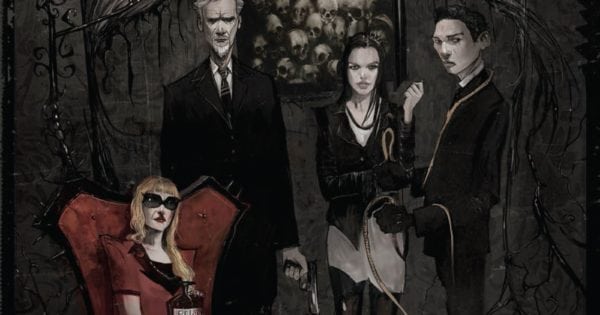