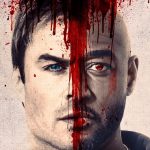 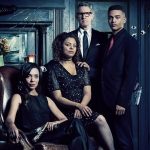 Netflix has released a trailer and key art for its upcoming supernatural drama October Faction ahead of its arrival on the streaming service later this month. Based on IDW and Steve Niles’ comic book series of the same name, the series follows monster hunters Fred and Deloris Allen (J.C. MacKenzie and Tamara Taylor) as they […] 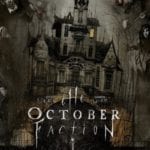 Earlier this month it was announced that Netflix has placed a series order for a TV adaptation of Steve Niles’ comic book series October Faction, and now comes word that the series has set its cast. As per THR, Tamara Taylor (Bones) and J.C. MacKenzie (Murder One) have signed on to portray the globetrotting monster hunter […] 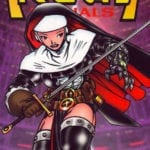 Netflix has announced that it has added three new sci-fi projects to its upcoming slate of Netflix Original Series in  October Faction, Warrior Nun and The I-Land. Based on Steve Niles’ IDW comic book and created for TV by showrunner Damian Kindler (Sleepy Hollow, Krypton), October Faction follows globetrotting monster hunters Fred and Deloris Allen who, after […]