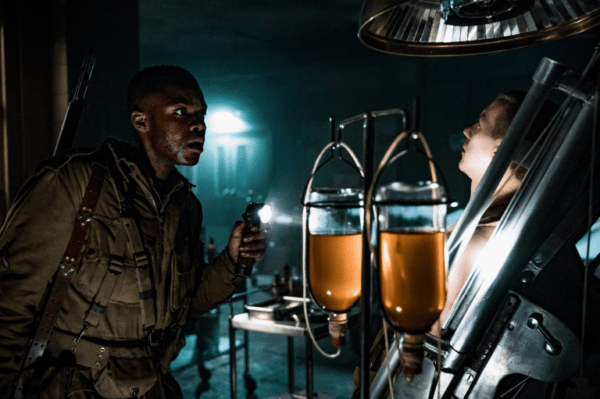 Ahead of its theatrical release next month, Paramount Pictures has unveiled another two TV spots for the J.J.Abrams-produced World War II supernatural action thriller Overlord; check them out below or watch them over on our YouTube channel… 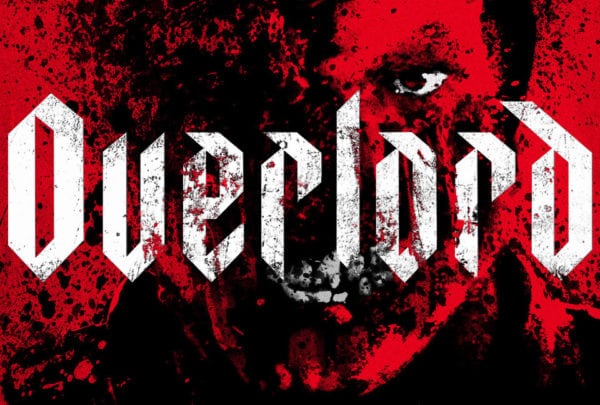