SEE ALSO: Mortal Engines gets a series of Pop! Vinyl figures from Funko 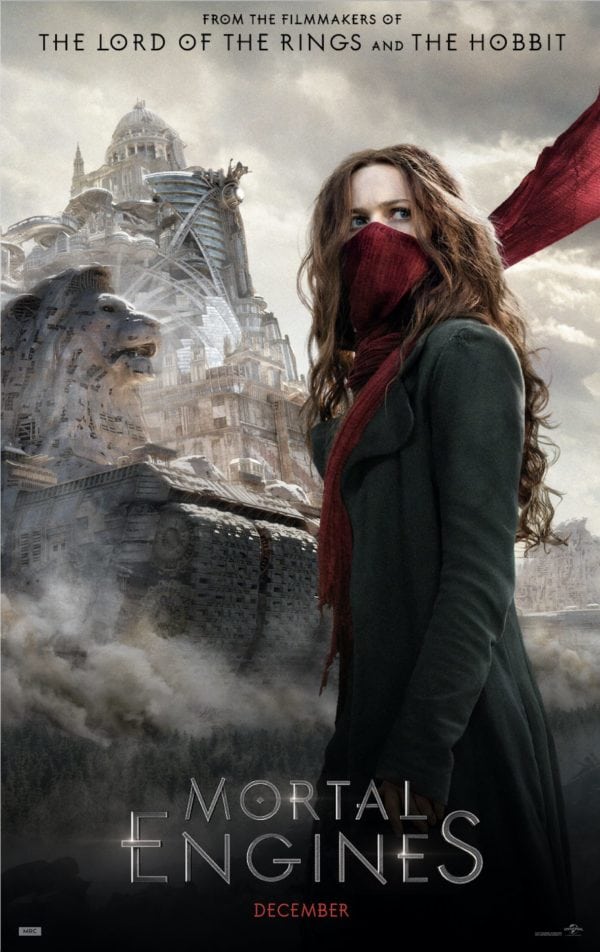 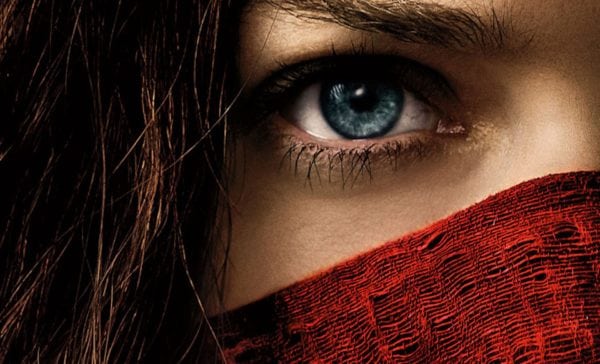