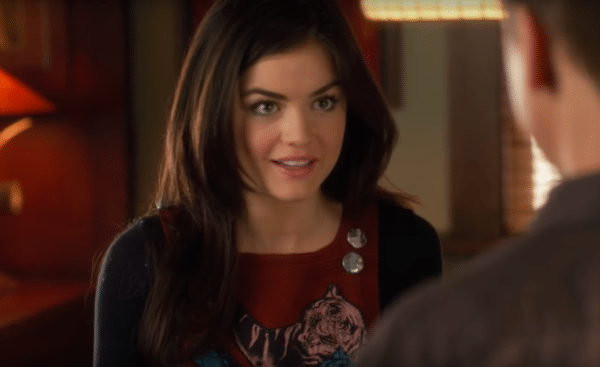 Deadline is reporting that Pretty Little Liars star Lucy Hale has signed on for the lead in A Nice Girl Like You, a rom-com directed by Chris and Nick Riedell (Bad Night), which is set to go into production this month.

The film will see Hale as Lucy Neal, ” an adorable, follow-the-rules, somewhat repressed, well-educated violinist who is thrown for a loop when she is accused of being too inhibited by her ex-boyfriend. In an effort to prove him wrong, Lucy creates a rather wild to-do list that sends her on a whirlwind journey of self-discovery, friendship, and new love.

Since her role as Aria in Freeform’s hit series Pretty Little Liars, Hale has appeared in the short-lived drama Life Sentence, as well as starring in Blumhouse and Universal Pictures’ hit horror Truth or Dare alongside Tyler Posey. 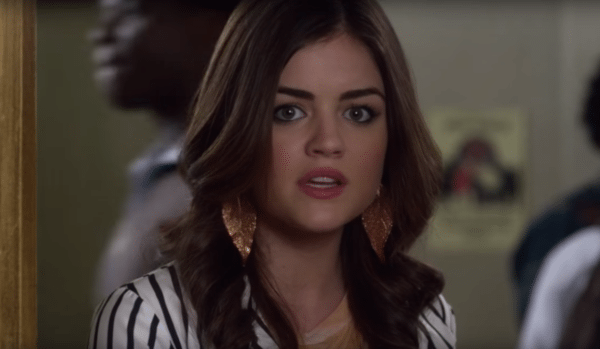