Acclaimed filmmaker Richard Linklater (Dazed and Confused, Boyhood) has signed on to write and direct an as-yet-untitled biopic about the controversial comedian Bill Hicks for Focus Features, Collider has revealed. 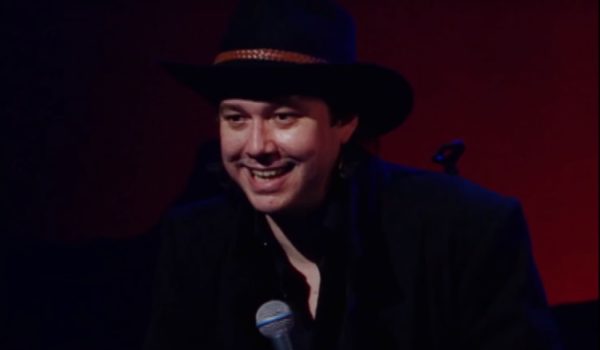 Texan comedian Hicks is widely regarded as one of the best American stand-up comics of all time, despite his career being cut short when he passed away from cancer aged 32, just as he was rising to prominence. As Collider reports, Linklater considers himself a contemporary of Hicks’ and feels a resonance with his story, given his own Southern Baptist upbringing in Houston.

Linklater recently wrapped filming on Where’d You Go, Bernadette, which is set for release this coming March and features Cate Blanchett, Kristen Wiig, Judy Greer, Billy Crudup and Laurence Fishburne in its cast. He has a number of other projects in development, including a film about conman Dr. John Brinkley and the China-set comedy Larry’s Kidney. At this point, it’s unclear what his next project will be, and where the Bill Hicks biopic may fit into his slate.