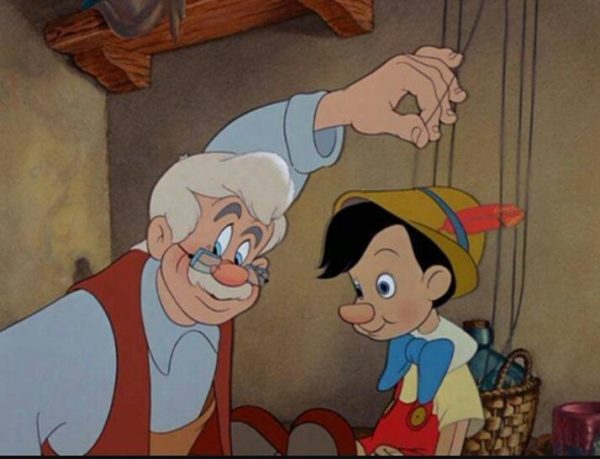 Less than a week after the announcement that Guillermo del Toro’s stop-motion animated passion project Pinocchio is moving forward at Netflix, we now have word that another adaptation of the Carlo Collodi fairy tale is moving forward, this time in live-action.

Deadline reports that writer-director Matteo Garrone (Gomorrah, Dogman) has cast Oscar-winner Roberto Benigni (Life Is Beautiful) as the puppet’s creator Geppetto in his own version of the classic tale, with Benigni replacing the previously cast Toni Servillo (The Great Beauty). It’s familiar material for Benigni, who wrote, directed and starred in his own live-action version of Pinocchio back in 2002, albeit with him in the title role.

“Filming Pinocchio and directing Roberto Benigni are two dreams come true in one film,” said Garrone. “Collodi’s puppet and I have been chasing each other since I was a child, drawing my first storyboards. As years passed, I have always felt something familiar in the story, as if Pinocchio had penetrated my imagination to such an extent that many have found traces of his adventures in my previous films. Also with Roberto it’s a chase that started many years ago: I met him as a child, thanks to my father (theatre critic Nico Garrone, one of the first to write about Benigni at the start of his career). It’s an extraordinary chance for me to have the opportunity of finally working together with Roberto. Pinocchio will be a film for families, big and small, and there’s no one like Roberto, who has amused and moved millions of spectators across the world, and is able to touch an audience of all ages. I want to thank him for the trust that he has shown accepting to share with me this new and daring adventure.”

This isn’t the only live-action Pinocchio in the pipeline, as Disney is also planning an adaptation of its animated classic, with Paul King (Paddington) on board to direct. Meanwhile, Ron Howard and Robert Downey Jr. were attached to their own live-action movie, with Downey playing Geppetto, although there doesn’t seem to have been any movement on that project for several years now. 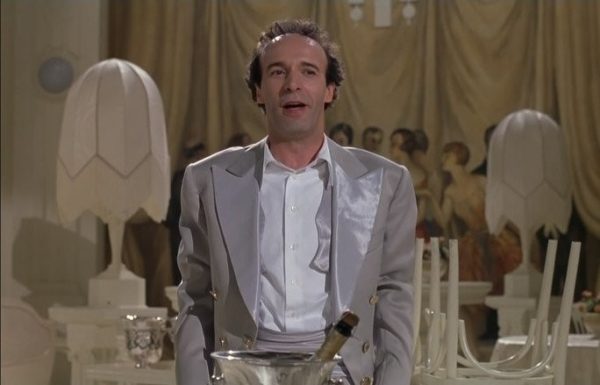