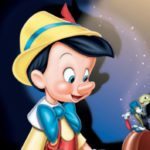 Although he’s currently tied up with principal photography on his next feature Nightmare Alley, Oscar-winning filmmaker Guillermo del Toro remains attached to his long-gestating Pinocchio adaptation at Netflix, and it seems we may now know the voice cast that he’s assembled for the stop-motion animated film. During an appearance at a comic convention in Vienna […] 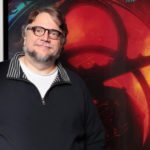 Out and about on the promotional trailer for Scary Stories to Tell in the Dark, Oscar-winning filmmaker Guillermo del Toro has been offering some updates on his next two directorial projects – an adaptation of William Lindsay Gresham’s 1946 novel Nightmare Alley, followed by a stop motion animated take on Carlo Collodi’s classic tale Pinocchio. […] 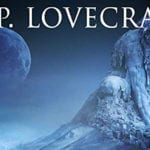 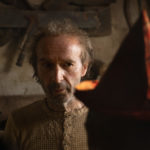 With filming now underway on writer-director Matteo Garrone’s (Gomorrah, Dogman) new take on the classic fairytale, we have our first official image from Pinocchio starring Oscar-winner Roberto Benigni, which you can find here courtesy of Deadline… Garrone’s take on the classic Carlo Collodi children’s story sees Benigni – who wrote, directed and starred in his […] 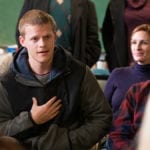 Tom Beasley chats to director Peter Hedges about his new film Ben is Back, in which his son Lucas Hedges plays the title role… Just a few months after Timothée Chalamet broke the world’s hearts as a bizarrely attractive meth addict in Beautiful Boy, another exciting young actor is flexing his muscles as an addict […]

Back in January it was announced that Paddington helmer Paul King has vacated the director’s chair on Disney’s planned Pinocchio movie, leaving the fate of the live-action adaptation uncertain. Well, if a new report from The DisInsider is to be believed, the House of Mouse has decided to retool the project, bringing in Jack Thorne […]

Back in February of last year it was announced that Disney had enlisted Paddington and Paddington 2 director Paul King to helm its live-action Pinocchio remake, but now comes word that King has exited the project, leaving the film’s status up in the air. “I don’t think it’s a secret anymore, but the film has […] 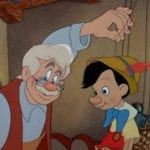 Having secured a director in Paddington’s Paul King earlier this year, it looks like Disney may be about to make its first casting on the live-action remake of its animated classic Pinocchio, with Variety reporting that Tom Hanks is in talks to portray Geppetto, the puppeteer who creates Pinocchio and becomes his father figure. Pinocchio […] 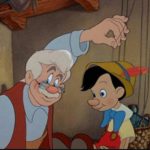 Less than a week after the announcement that Guillermo del Toro’s stop-motion animated passion project Pinocchio is moving forward at Netflix, we now have word that another adaptation of the Carlo Collodi fairy tale is moving forward, this time in live-action. Deadline reports that writer-director Matteo Garrone (Gomorrah, Dogman) has cast Oscar-winner Roberto Benigni (Life […]