Over the weekend it was revealed that 13 Reasons Why’s Katherine Langford has a role in next year’s Marvel blockbuster Avengers 4, and now a rumour – and we stress here, a rumour – has arrived online about who the Golden Globe-nominated actress could be playing. 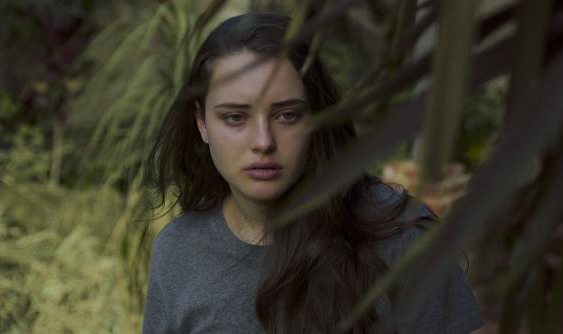 According to MCU Cosmic, which has been accurate with a few Marvel scoops recently, Langford is set to portray the daughter of Robert Downey Jr.’s Tony Stark and Gwyneth Paltrow’s Pepper Potts.

There have been multiple reports that Avengers 4 will begin with a time skip, and Paltrow has confirmed herself that Pepper and Tony have a child, although this is the first suggestion we’ve had that we could be venturing some twenty or so years into the future.

Most reports have claimed that Avengers 4 will begin some five years after Avengers: Infinity War, which matches up with the casting of Emma Fuhrmann (Blended) as an older version of Scott Lang’s daughter Cassie Lang. However, with the film heavily rumoured to feature time travel, it’s certainly possible that we could go forward in time as well as back, or that the character could appear in some kind of vision.

By the same token, it’s also possible that Langford is portraying a different character entirely and this report is wide of the mark…

What do you make of this rumour? Do you think it could be accurate? If not, who do you think Katherine Langford could be playing? Let us know your theories below…