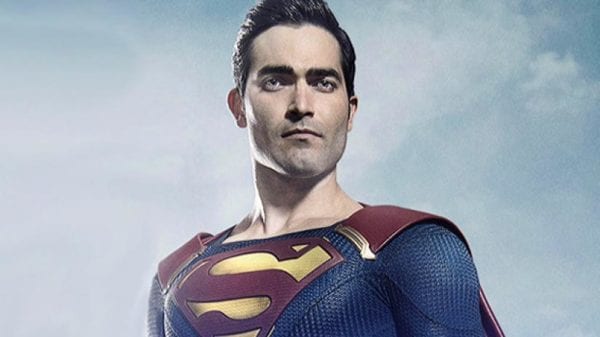 Earlier this week a rumour surfaced from FandomWire claiming that The CW is in development on a Superman TV series, which would see Tyler Hoechlin reprising his role as the Man of Steel from Supergirl.

Well, since the report surfaced, several outlets have moved to debunk the original story, stating that Warner Bros. sources have told them there are no plans at present for a Superman TV show.

“No, Superman is not getting his own TV show on the CW,” states El Mayimbe of Heroic Hollywood. “That FandomWire report is inaccurate. He will appear on [the] Arrowverse Elseworlds crossover and that’s it. Not a backdoor pilot attempt either.”

It’s worth noting that FandomWire also claimed last month that a Batgirl TV show had received a 13-episode series order from DC Universe, and given that there’s been absolutely nothing to support that claim since, it certainly doesn’t do much to instil confidence in the site’s reporting.

With the Man of Steel’s big screen status up in the air at present following reports of Henry Cavill’s exit from the DCEU, it looks like fans will have to make do with the December’s ‘Elseworlds’ crossover to get their Superman fix for the foreseeable future. 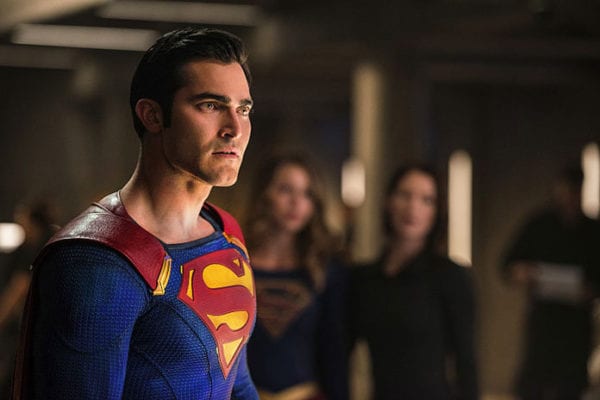