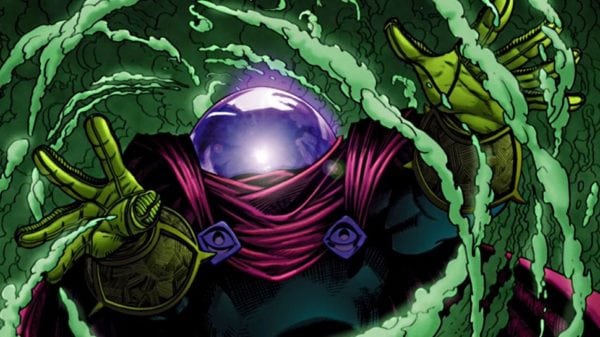 Following the recent images of Spider-Man in his new black suit and Peter Parker and his classmates in Italy, we now have some further spy photos from the Marvel and Sony-produced Spider-Man: Far From Home, this time offering our very first look at Jake Gyllenhaal (or his stunt double) as Mysterio!

The photos and video come from Liberec in the Czech Republic, and appear to show a major battle (or an illusion of a major battle?) between Mysterio and the wall-crawler. Sadly, the signature helmet is absent from these shots, but we can see that the costume looks to be fairly accurate to the comics, with purple cape and golden gauntlets; take a look for yourself here…

Final scenes from Spider-Man: Far from Home in Liberec, now the end of filming pic.twitter.com/D9SNaHSBJk

UPDATE: And here’s a much better look at the detail in the costume… 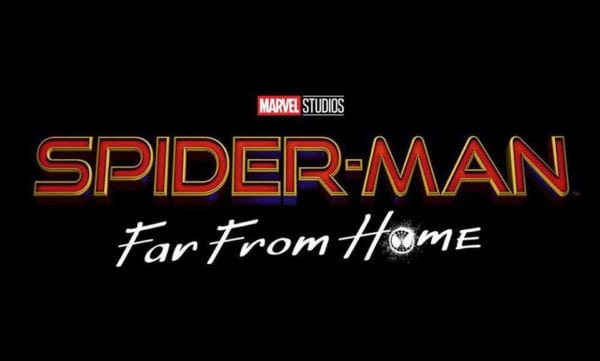