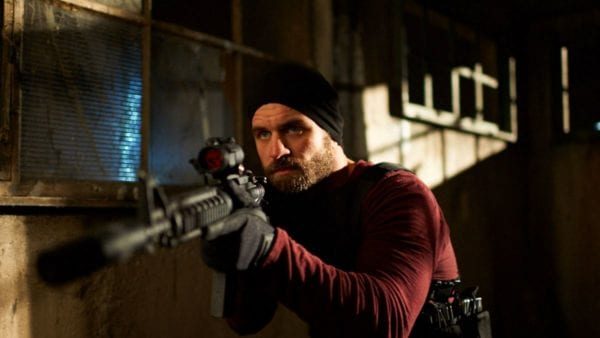 Ahead of its arrival on DirecTV next week, Saban Films has released a new trailer for writer-director Matthew Hope’s upcoming action thriller All the Devil’s Men which stars Milo Gibson, William Fichtner, Sylvia Hoeks, Gbenga Akinnagbe, and Joseph Millson; take a look here…

https://www.youtube.com/watch?v=Tve0Y525M9k
All The Devil’s Men follows a team of hardened military operatives on a relentless manhunt through the backstreets of London. The explosive action-thriller finds a battle-scarred mercenary in the War on Terror who is forced to go to London on a manhunt for a disavowed CIA operative, which leads him into a deadly running battle with a former military comrade and his private army. 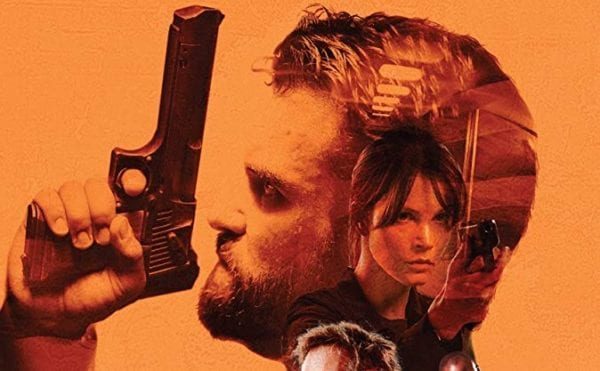 All the Devil’s Men is set to arrive on DirecTV on November 8th, followed by a theatrical release on December 7th.