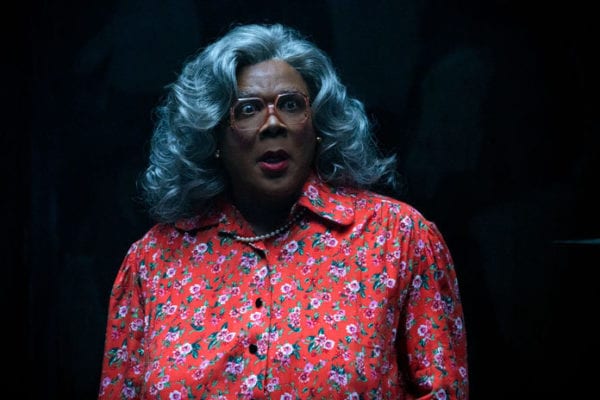 Tyler Perry has announced that he is bringing his Madea franchise to a close with the release of next year’s Tyler Perry’s A Madea Family Funeral. Check out the poster for the movie here… 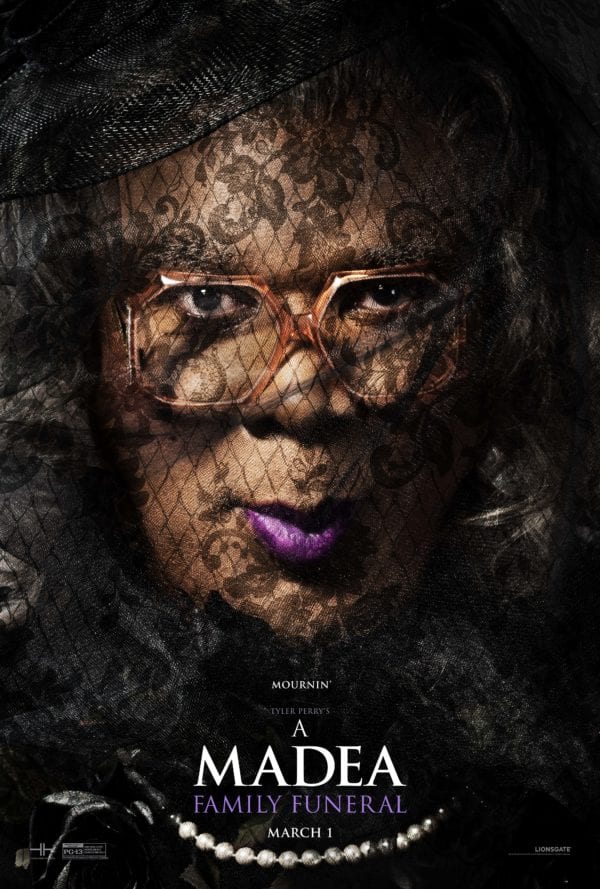 “This is it,” said Perry during an interview on SiriusXM to promote his new movie Nobody’s Fool. “It’s time for me to kill that old bitch. I’m tired! We’re gonna say goodbye in ’19. I just don’t want to be her age playing her.”

Created by Perry back in 1999 for the stage play I Can Do Bad All by Myself, the character of Madea made the jump to the big screen in 2005 with Diary of a Mad Black Woman., and has since headlined a further seven movies, which have grossed over $500 million worldwide.

Tyler Perry’s A Madea Family Funeral is set for release on March 1st 2019.