Andrew Lincoln, former star of The Walking Dead, has revealed that he regrets the way Glenn’s death was depicted. 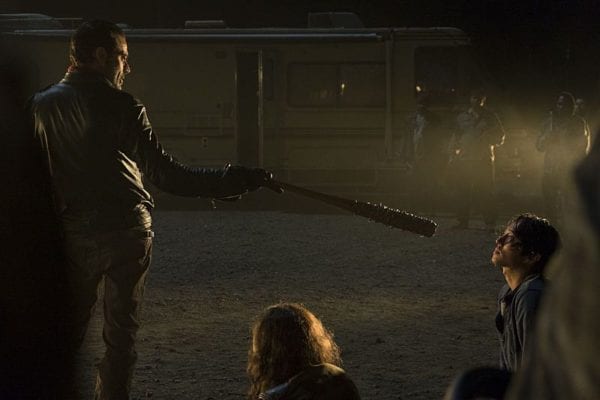 In a show full of blood, gut, and death, one moment stands tall above all others when it comes to unsettling moments, and that is, of course, Glenn’s death via baseball bat. The scene was a horrific one and held nothing back, showing the audience in gory detail exactly what happened to poor Glenn’s face, leaving nothing to the imagination.

The scene proved quite controversial, with some fans thinking it went too far. Andrew Lincoln, who has now left the show, tends to agree. Speaking to The New York Times, the actor said: “I regret the manner in which it happened. We’ve been able to terrify people in film for 100 years without having to show an eyeball. When that happens, it diminishes what we’re trying to make, which in my mind’s eye is a family drama set in hell. It’s not a sort of B-movie gorefest.

“I don’t discredit that. It’s part of the thrills and spills of the show. But when we’re dealing with losing somebody — and a very brutal, human kind of death — I think it’s just taste. My taste is, I think it would be more disturbing just keeping the camera on Maggie’s face [Glenn’s wife, played by Lauren Cohan]. And maybe that’s why I want to direct, because I want to make what I’ve been filming in my head.”

There’s no questioning the scene’s disturbing nature but what do you guys think? Is Lincoln right to have regrets about the way Glenn’s death was staged? 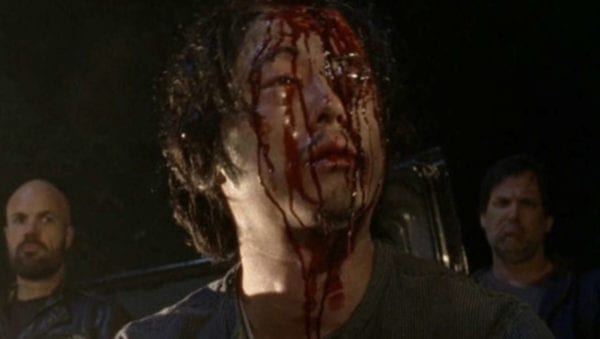