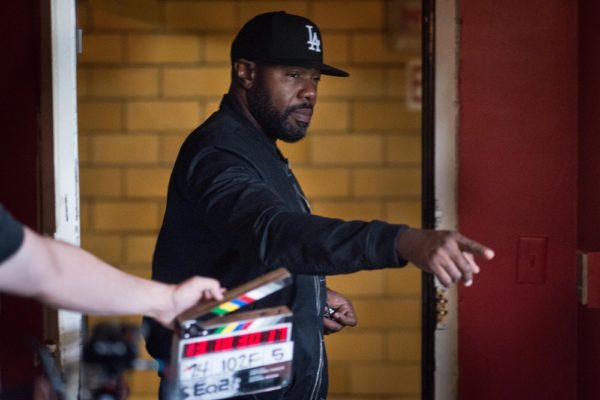 THR is reporting that Antoine Fuqua is in talks with Paramount Pictures to direct the fantasy action thriller Infinite, which is being produced by Lorenzo di Bonaventura (Transformers).

The film follows “a group of near-immortal men and women who are reincarnated over the centuries and known as ‘the Infinite.’ In order to defeat an evil mastermind who has designs to destroy the planet, the group has to reluctantly rely on one man, a schizophrenic who will have to learn that all his vivid dreams are actually memories from past lives, in order to defeat the villain.”

Fuqua is coming off the action sequel Equalizer 2, and is also attached to direct the crime thriller The Street along with Universal’s long-planned Scarface remake.