Richard Wenk, the writer of Kraven the Hunter, Sony’s next Spider-Man spinoff, says that he wants to see Antoine Fuqua direct the film. 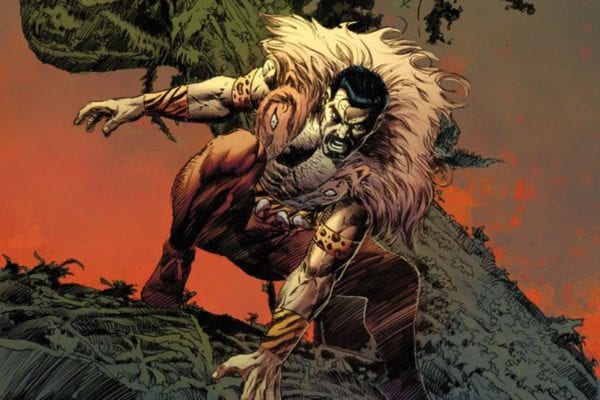 Now that Venom is out in the wild, fans can look forward to plenty more Spider-Man spinoff movies with one of the next being Kraven the Hunter. Richard Wenk is writing the movie and he has some thoughts about who he would like to direct.

Speaking to Discussing Film, Wenk said that he wants Antoine Fuqua, a frequent collaborator of his (The Equalizer, The Magnificent Seven) to direct his Kraven film: “That’s an unequivocal yes. Antoine is not just a great filmmaker and one of the top filmmakers in the business, but he’s also a friend of mine and we work very well together. So, I’ve got his ear and he’ll decide based on the script. But yes, I think I can speak for myself and Sony that that would be a coup to have Antoine step on board Kraven.”

It sounds like Wenk is pretty confident that Sony will also go for the idea of Fuqua directing the movie (he previously held talks with the studio about directing duties on another Spider-Man spinoff, Morbius, the Living Vampire). We will have to wait and see what develops. Would you like to see these two friends team up once more for Kraven the Hunter?

SEE ALSO: Kraven the Hunter movie will feature Spider-Man and is inspired by Kraven’s Last Hunt 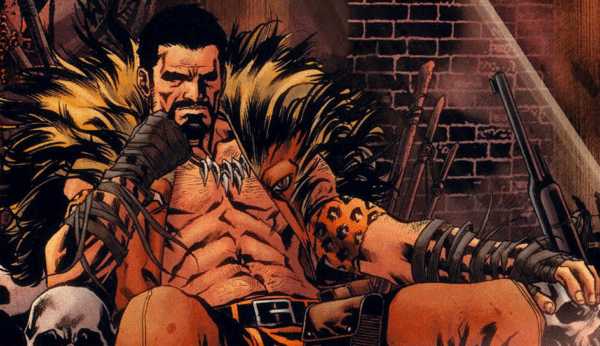