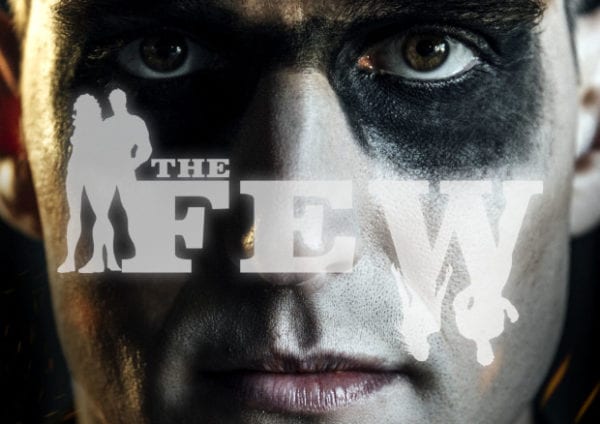 Conroy is set to play a special guest star character with a dark past called Bobby ‘Shakespeare’ Smith, who has a run-in with the show’s Northern English vigilante ‘The Rogue Detective’ played by co-creator Benjamin. He joins cast of rising British talent including actors from Peaky Blinders, Game of Thrones, Hollyoaks, Coronation Street, The War of the Worlds, Transformers and Wonder Woman.

“We are beyond excited to have Kevin Conroy joining our cast,” said Benjamin. “He is an icon in the comic book genre. I grew up being inspired by Kevin’s performances, watching him every Saturday morning in my Dad’s tiny little flat up in Merseyside. To many fans he’s regarded as the greatest Batman but more importantly, he is one of the most talented actors of an entire generation. We are honoured to have him want to jump into a live action role for our series The Few: Dark Future.”