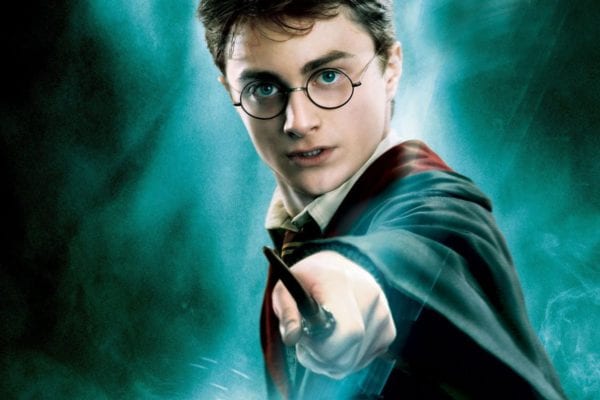 It’s fast closing in on a decade since Daniel Radcliffe last took on the role of the Boy Who Lived in 2011’s Harry Potter and the Deathly Hallows – Part 2, but J.K. Rowling’s Wizarding World is still going strong with Warner Bros.’ recently releasing the second instalment of the Fantastic Beasts spinoff series, and the two-part stage play Harry Potter and the Cursed Child still selling out theatres around the world.

Radcliffe has previously revealed that he’s reluctant to watch The Cursed Child, and during an interview on Late Night With Seth Meyers, the actor has explained his decision to avoid the acclaimed play:

“I’ve been asked this a lot and I always give a boring charitable answer,” said Radclife, who went on to state that it would “not be a relaxing evening at the theater” because “[I would] feel like I [was] being watched for my reaction. And maybe that is completely conceited and egotistical and people wouldn’t care, but I do feel if I was just surrounded by Harry Potter fans, it would be a little odd.”

Asked about the possibility of donning a disguise, Radcliffe responded that: “The thing about a disguise is that if it stops working, then you’re just a dude who wore a disguise.”

Given the attention that his presence would attract, it’s certainly understandable how that could be an uncomfortable experience for Radcliffe, and one that he’d be keen to avoid. Maybe he’d be better off waiting for that rumoured movie version… 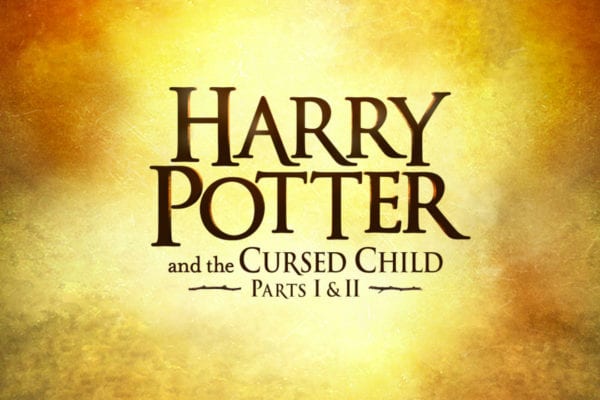