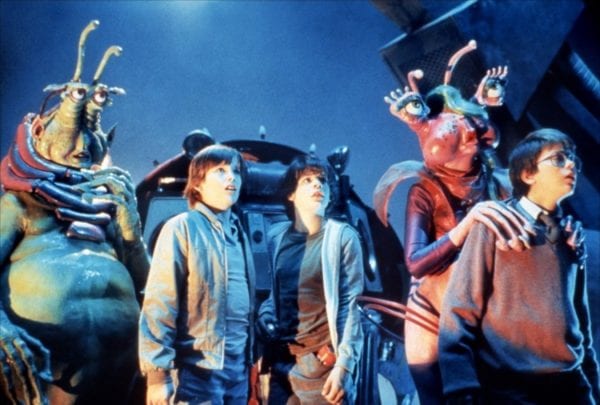 Deadline is reporting that Cary Fukunaga (True Detective) and David Lowery (The Old Man and the Gun) are teaming up for a TV adaptation of Joe Dante’s cult 80s sci-fi adventure Explorers.

Released in 1985 and starring Ethan Hawke, River Phoenix and Jason Presson, and follows a sci-fi obsessed boy who has a recurring dream about a mysterious circuit board, which leads him and two friends to build themselves a spaceship, the Thunder Road.

Rushed through production by Paramount Pictures, with Dante stating that he was asked to “just stop editing” when the release date was unexpectedly brought forward, the film flopped at the box office, but soon gained a cult following on VHS.

Both Fukunaga and Lowery will write the script for the pilot, along with the series bible, and one of them will take on directing duties should Paramount give the pilot the go ahead. 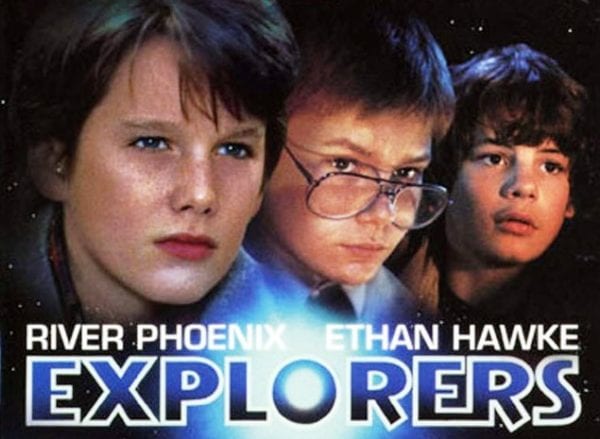