Bumblebee star Hailee Steinfeld has taken to social media to share a new poster from the Transformers spinoff movie featuring her character Charlie and the titular Autobot Scout; check it out here… 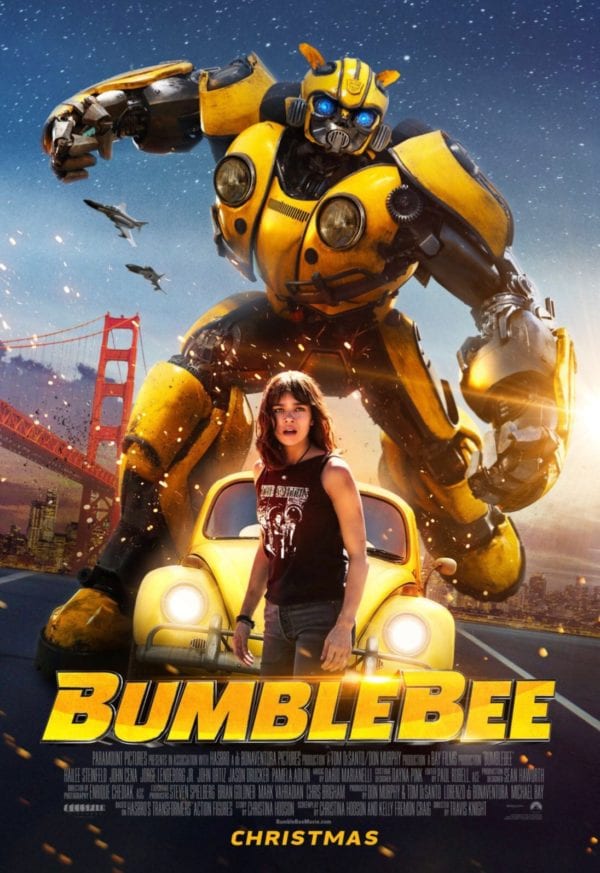 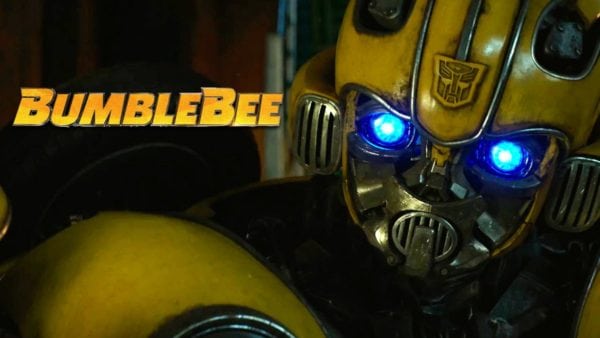