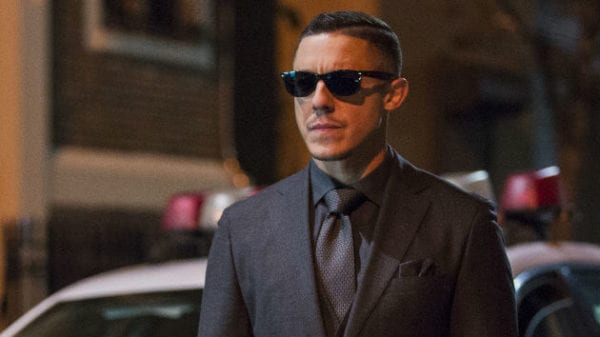 Sons of Anarchy and Luke Cage star Theo Rossi has signed on to star alongside Carmen Ejogo (True Detective) in Rattlesnake, a psychological thriller set up at Netflix.

The film is being directed by Zak Hilditch (1922) and follows “a single mother who accepts emergency help from a mysterious woman when her daughter is bitten by a rattlesnake. She’s forced to return the favor by taking the life of a stranger in the desert town of Tulia, Texas.”

Rossi most recently appeared as the villain Shades Alvarez in the Marvel TV series Luke Cage, which was cancelled by the streaming service last month after two seasons.