Margot Robbie, the actress behind Harley Quinn in Suicide Squad, says she wants Poison Ivy to join the DCEU. 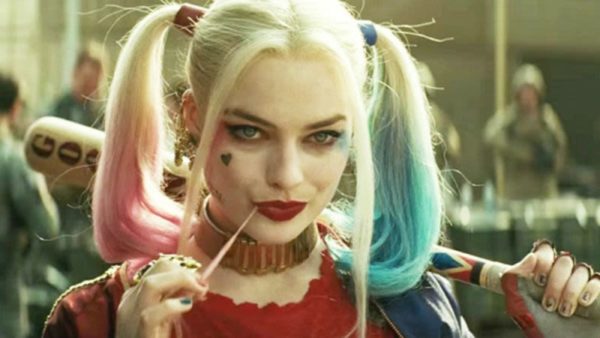 While Suicide Squad wasn’t a universal hit, one component of the film that peopled took to was the performance of Margot Robbie as Harely Quinn. The character will next be seen in the film Birds of Prey but what other DC villains could she meet on screen down the road?

Well, if you ask Robbie, she would like to see Poison Ivy join the fray. Speaking to Pride Source, Robbie was asked if she was aware of the romantic relationship the two characters have had in the comics:

“Yeah. If you read the comics you know that Poison Ivy and Harley have an intimate relationship. In some comics they convey it as a friendship; in other comics you can see that they’re actually sexually involved as a couple. I’ve been trying to – I would love to have Poison Ivy thrown into the universe, because the Harley and Poison Ivy relationship is one of my favorite aspects of the comics, so I’m looking to explore that on screen.”

Prior to Warner Bros. giving Birds of Prey the green light, there were plans to bring Harley, Ivy and Catwoman together for Gotham City Sirens, which was to have been directed by Suicide Squad’s David Ayer. The last official word on the project came from Ayer back in December 2017, when he was still in development. Whether that’s still the case almost a year later however remains to be seen…

SEE ALSO: Harley Quinn creator is a big fan of the new Birds of Prey title

Would you like to see Poison Ivy joining the DCEU? Any casting suggestions? Let us know in the comments below… 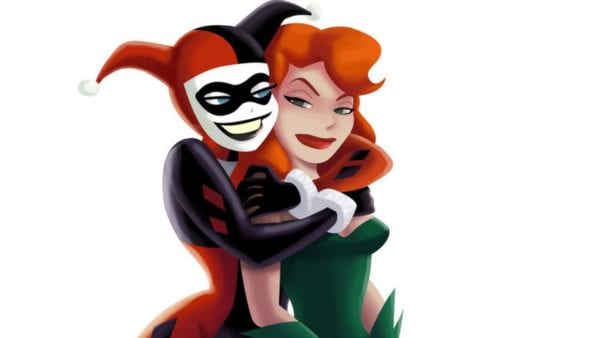