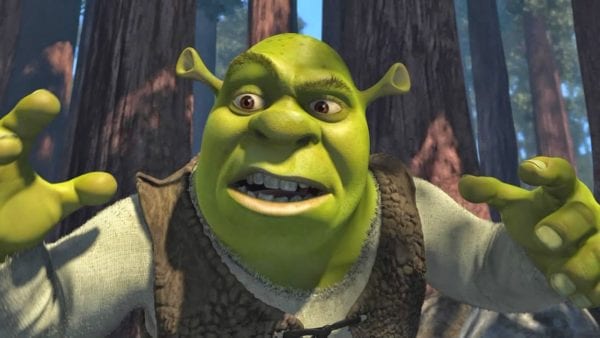 In the words of the infamous Ogre in his first 2001 outing, “This is the part where you run away.” Yes, as reported by Variety, the Shrek universe will see a reboot in the next few years. This reboot includes the main Shrek franchise, along with the spinoff series Puss in Boots.

Chris Meledandri, the man behind Despicable Me, will oversee this reboot at Universal Pictures. Universal tasked Meledandri with the responsibility to reinvent the Shrek franchise with fresh stories to engage a newer generation of moviegoers.  In an attempt to recapture this magic, Meledandri is quoted as to wanting to get the original voice cast, including Mike Myers, Eddie Murphy, and Cameron Diaz, to return for the new film.

“When you look back on those vocal performances they’re awesome, and while you certainly could make a case for a complete reinvention, I find myself responding to my own nostalgic feelings of wanting to go back to those characterizations,” explains Meledandri. “The challenge for us has been to find something that really does feel like it’s not simply yet another film in a series of sequels.There’s a tremendous amount of fun to be had in that world, but it’s a high bar to find a story that’s truly world. You want to find something in the narrative that really feels like a departure.”

Are you excited for this Shrek reboot? Let your feelings known in the comments below… 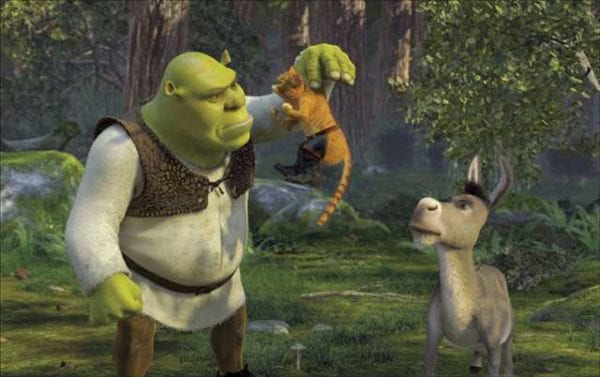