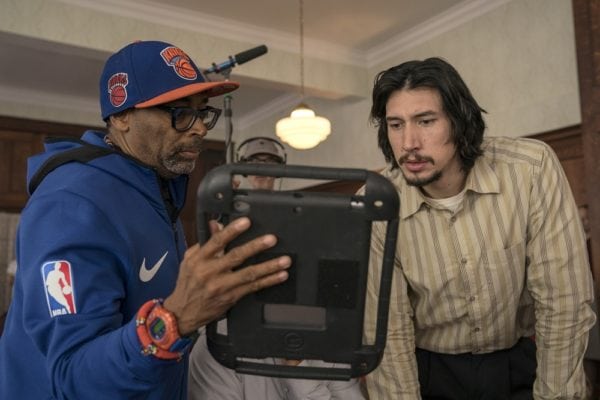 Frederick Douglass was a 19th abolitionist, social reformer and writer who escaped slavery to become the leader of the abolitionist movement in Massachusetts and New York. Following the Civil War, he remained an active campaigner for emancipation, suffrage and women’s rights until his death in 1895. Smith’s stage play features excerpts from Douglass’ writings mashed with commentary on contemporary race relations.

In addition to adapting his plays, Lee has also cast Smith in ten of his films, dating back to his second feature School Daze in 1988. Their latest collaboration Rodney King is currently streaming on Netflix.