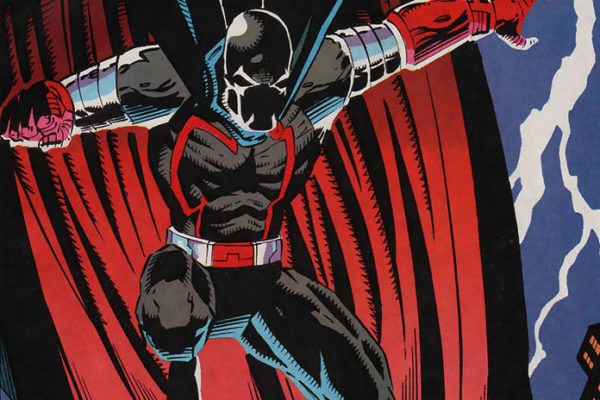 With Venom proving a hit at the box office with over half a billion dollars and counting, we can presumably expect a flurry of activity from Sony’s Universe of Marvel Characters over the coming months as the studio looks to lay out the future of its Spider-Man spinoff universe.

In additions to projects such as Morbius the Living Vampire and Kraven the Hunter, it’s long been rumoured that Spike Lee has been attached to direct an adaptation of Nightwatch, with Luke Cage showrunner Cheo Hodari Coker said to be working on the script.

Well, it seems that isn’t the case after all – at least in terms of Lee’s involvement – as the BlackKklansman director offered up a short and sweet “nah” when asked by Screen Rant whether he’s set to dip his toes into the world of comic book superheroes with Nightwatch.

Now, this of course doesn’t mean that Sony isn’t working on a Nightwatch movie, and it’s possible that Spike Lee was circling the project at one point. However, until we get some kind of official announcement from Sony, all we know for sure about the studio’s plans is that the Jared Leto-headlined Morbius will be the second movie out of the gate, and is slated to start shooting early in 2019.

Are you disappointed that we won’t get to see Spike Lee’s take on Nightwatch? Who would you like to see directing? Or should Sony focus its efforts on other characters? Let us know your thoughts in the comments… 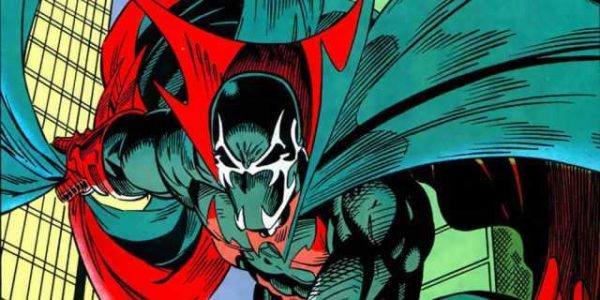