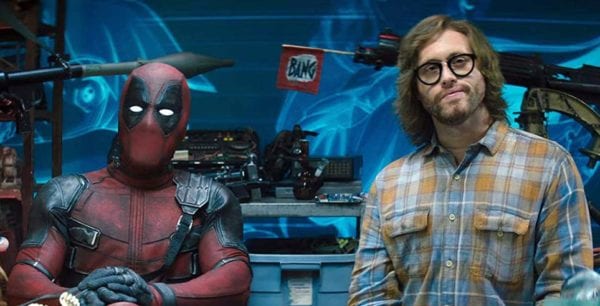 After reports emerged on social media suggesting that he had confirmed he would not be reprising the role of Weasel in Deadpool 3, actor T.J. Miller has now taken to Twitter to clarify the situation, stating that the reason he isn’t in Deadpool 3 is because, well, there isn’t a Deadpool 3 at this point in time.

Guys. There are no plans yet for a deadpool 3. I’m contracted to do a third, but saying I’m not going to be in something that has yet to exist is like saying “t.j. confirmed he will not be reincarnated into an elephant.”

@movieweb @BlastingNews @screenrant @HorrorCultFilms @GotThisCovered I just wanted @DanielRPK to stop adding me to a DM chain so I told him I won’t be in deadpool 3- he was spamming me. There is no Deadpool 3 yet. I was never supposed to be in x force. Stop reporting fake things?

Miller’s future in the X-Men franchise had been in doubt following allegations of sexual assault made against the actor; his role in Deadpool 2 is said to have been reduced, and in May it was reported that Ryan Reynolds had confirmed that Miller would not be returning for the planned X-Force spinoff.

Of course, at this point the entire X-Men franchise is up in the air itself, with Marvel expected to integrate the characters into the Marvel Cinematic Universe once Disney completes its acquisition of 20th Century Fox’s film and TV assets. Whether that will be as part of a full reboot, or if Disney has any plans to continue the Ryan Reynolds-led Deadpool franchise post-takeover, remains to be seen. 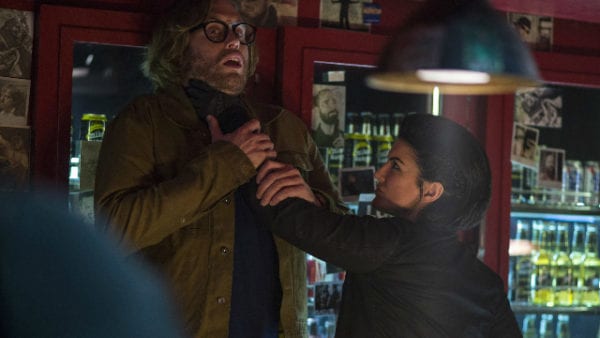 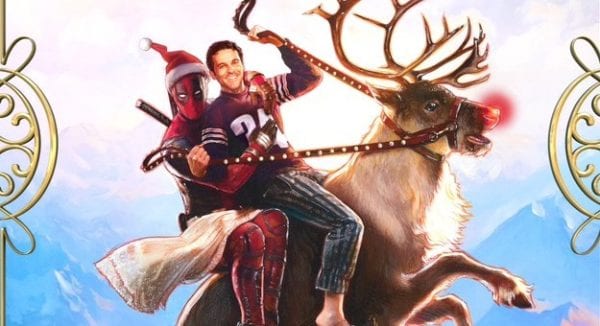