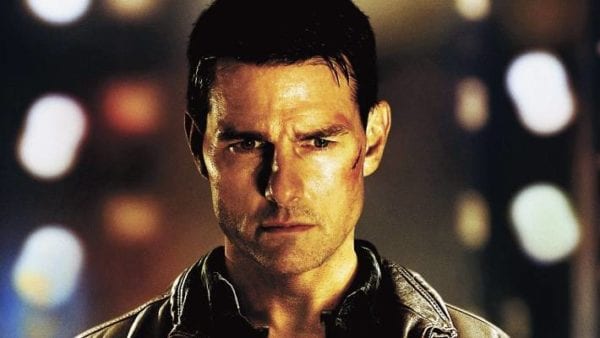 Although 2012’s Jack Reacher and its 2016 sequel Jack Reacher: Never Go Back both performed well enough at the box office, grossing over $380 million worldwide, author Lee Child has revealed to the BBC that that he has pulled the plug on the movie franchise and is instead looking to produce a rebooted Jack Reacher TV series.

And, sharing the same criticism as many of the book series’ fans, Child has also admitted that Tom Cruise wasn’t the right fit for the character, and simply didn’t have the height or physicality to play the 6′ 5″ Reacher:

“I really enjoyed working with [Tom] Cruise. He’s a really, really nice guy. We had a lot of fun. But ultimately the readers are right. The size of Reacher is really, really important and it’s a big component of who he is. The idea is that when Reacher walks into a room, you’re all a little nervous just for that first minute. Cruise, for all his talent, didn’t have that physicality.

“So what I’ve decided to do is – there won’t be any more movies with Tom Cruise. Instead we’re going to take it to Netflix or something like that. Long form streaming television, with a completely new actor. And I want all those readers who were upset about Tom Cruise to help me out – participate in choosing the right actor for the TV series. We’re rebooting and starting over and we’re going to try and find the perfect guy.”

Are you excited about the prospect of a Jack Reacher TV series? Was Cruise wrong for the part? Let us know your thoughts in the comments below… 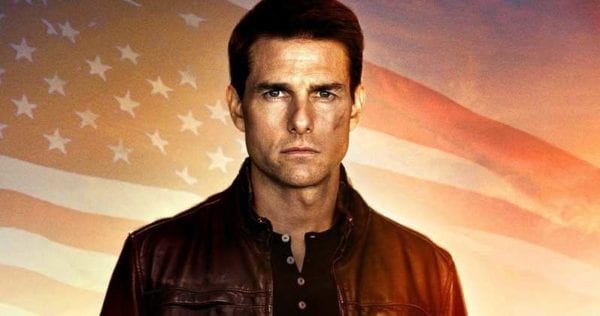