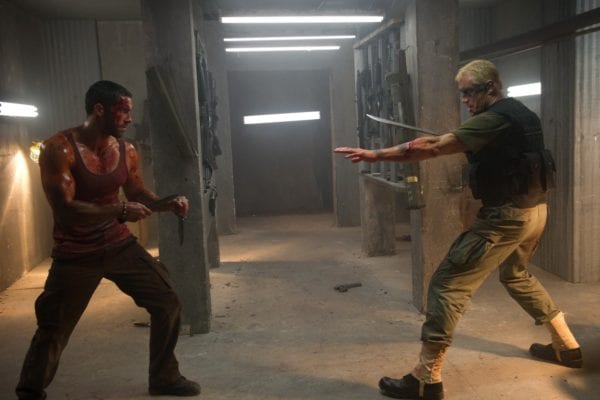 In Day of Reckoning too, which probably still remains Scott Adkins’ most complex performance, there’s an air of tragedy about his existence, a man driven by a desire for revenge against the man who killed his family, but when the nature of memories are explored, those motivations must be re-evaluated. Like the replicants in Blade Runner, they develop a fondness for treasured memories, not merely those experienced in their short life span, but those which were implanted. To an extent when we all remember key points in life, good, or bad, we may have a tendency to cloud the reality somewhat. A good time may gloss over things we want to ignore, or memories become fragmented over time, and the psyche starts filling in gaps. Like Chinese whispers, the story changes over time. The point is though, Hyams took time to explore this and offered us a complex protagonist.

Maniac Cop was a mix of horror and action, in the vein of The Terminator (without the impeccable eye for detail that James Cameron injected into that classic). Those elements would likely be retained, as opposed to taking the vengeful cop them, more into Death Wish territory. Hyams could approach with the eyes of a prospective visionary too. With the same force of will that delivered Day of Reckoning. How involved Refn would be remains to be seen, but Hyams has his sensibilities, combined with a more considered audience empathy. Hyams may have delivered two divisive Unisol films, but he never forgot the action. When Refn goes all out, he really goes all out. 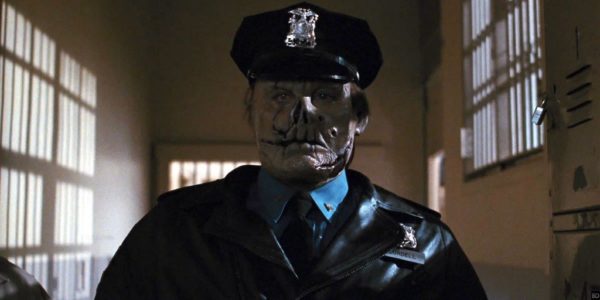 There’s great potential to offer an engaging story. There’s also the potential to make the Maniacal Cop even more memorable. I can almost picture the rejuvenated Dolph Lundgren playing the role, were they to take a third act turn to try and humanise him (and additionally capitalise on Lundgren’s recent upturn). He’d certainly relish working with Hyams again, but undoubtedly under the proviso that any role is made memorable. In his two reappearances as Andrew Scott, they certainly were.

At least from a visual standpoint too, Hyams has a gift for the visually engaging, and that could lend itself well to something like Maniac Cop. It’s something that works best in a hyper-real backdrop. To take the recognisable backdrop of a big City, under the threat of the Maniac Cop, but they can amp up the neons, and make said City become more nightmarish or otherworldly. Think Scorsese’s view of New York in Taxi Driver or Bringing Out the Dead. Gritty realism isn’t going to work. They’ll amplify reality, boost the colours (or a specific palette) and create a new world, within a recognisable backdrop. To be fair, James Cameron did that exceedingly well on a low budget for the first Terminator. 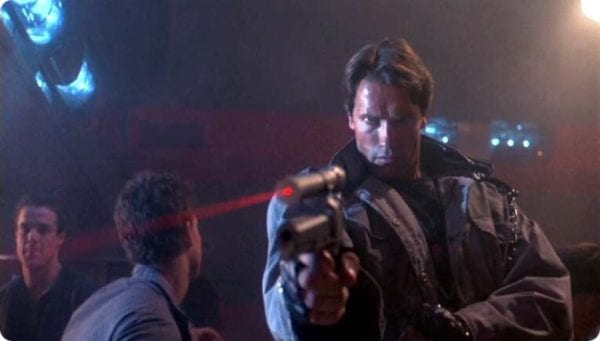 Strike the balance right and this could satisfy the people who enjoyed the original, but also those who want added complexity. Even with something that will undoubtedly have a tight budget, this has the potential for visual brilliance, an evocative soundscape and memorable sequences. Hyams can do great sequences, and those action moments will not fall short. It’s been brewing a few years now, but hopefully we’re now getting closer to the Maniac Cop reboot and it could well take people by surprise.

Let us know your thoughts in the comments below. Are you looking forward to a Maniac Cop reboot?