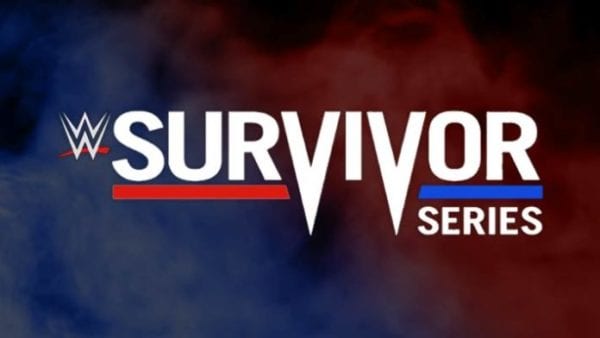 This past Sunday night, WWE presented the last of this year’s big 4 events, Survivor Series. The show pitted the Raw and SmackDown rosters against one another as they battled to prove which brand was the strongest.

Who came out on top? And did the show deliver? Let’s break the night down match by match and find out. 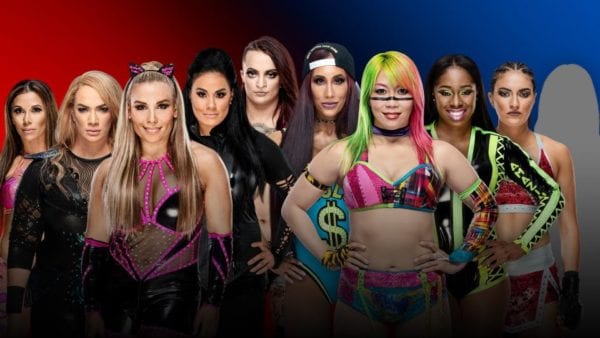 To borrow the old footballing cliche, this one was very much a game of two halves. The match started off a bit weak, and the superstars were dwindled down incredibly quickly. Once we got down to the final few, though, things began to get good, and the action between Banks and Asuka, in particular, was great.

Nia Jax got a consistently rough ride throughout the match, largely because of the fact that she managed to smash Becky Lynch’s face to bits earlier this week, forcing the WWE to remove the SmackDown Women’s Champion from the card. She did pick up the big victory for her team though, and she will move on to face Ronda Rousey, presumably at next month’s TLC event. 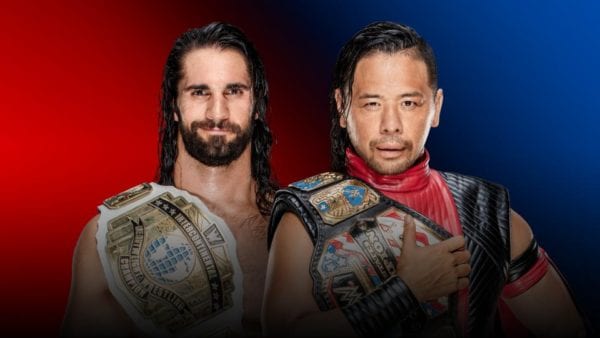 Do you see what happens when you just let Shinsuke Nakamura wrestle and not worry about him kicking people in the dick all the time? The former NXT Champion had arguably the best match of his WWE run against Seth Rollins last night, and it’s a shame that the match itself had very little build, otherwise this could have been spectacular.

As it was, though, it was still an excellent encounter and the finish of the match was one of the best sequences of the whole night. Even though Nakamura lost, he looked great here and his subtle bow towards Rollins at the end of the match could imply that a face turn is on the way for The United States Champion. 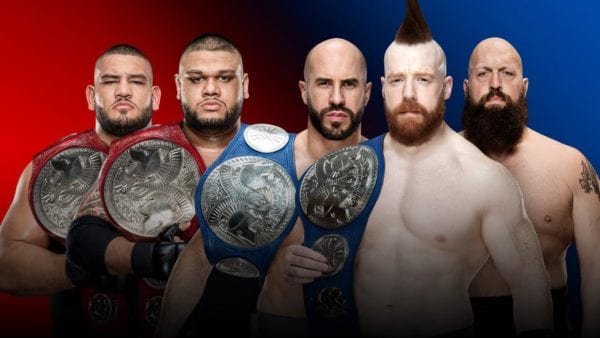 The WWE had two of the hottest tag-teams in the company in the ring together last night, and what did they decide to do? Book a finish which involved The Big Show making the acting GM Of 205 Live wet his pants, causing a distraction and allowing AOP to pick up the win. Nice move, guys.

In fairness, from an in-ring perspective, the match was fairly disappointing, with the action itself being fairly plodding and unspectacular. Sometimes teams just don’t gel, and I guess that was the case here. 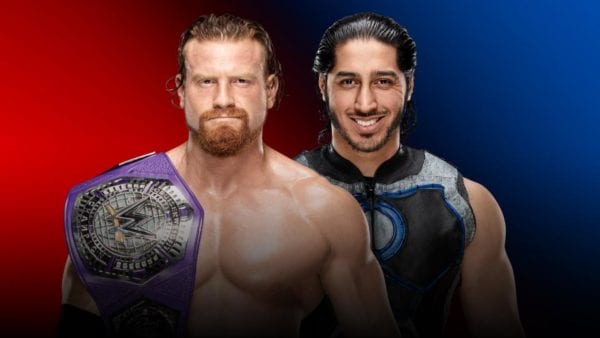 Buddy Murphy is one of the best superstars in the WWE right now, and he proved that once again last night by putting on a match of the night contender against Mustafa Ali.

These two men have put on some exceptional matches so far this year, with their finest encounter coming all the way back in May, when Murphy was chasing Cedric Alexander’s title. The in-ring action here was exhilarating and the two men managed to get the crowd on their feet, which is all the more impressive when you consider how apathetic they were at the beginning.

Hopefully, this match, alongside Buddy Murphy’s exceptional match with Cedric Alexander at Super Show-Down, can help drag some viewers towards 205 Live, which has been nothing short of excellent for the majority of 2018. 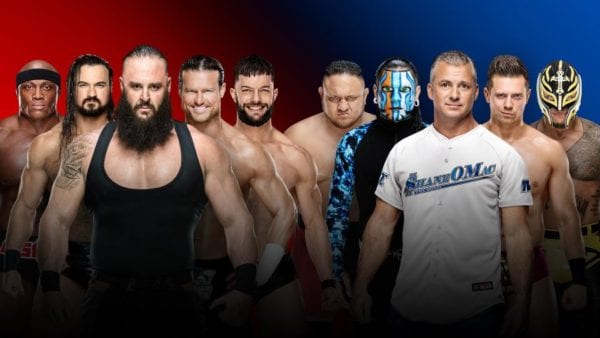 At this point in time, I’m really not sure whether to laugh or cry about the way Shane McMahon is being booked. Why so many fans are fine with the idea of McMahon being on an equal par to nine of the top superstars on the roster, I’ll never know.

In fact, throughout the majority of this match, he was booked to look like SmackDown’s top competitor, so much so, that he was their last man standing against Strowman, McIntyre and Lashley.

As for the match itself, it had its moments but on the whole, it lacked the excitement of previous years. Strowman looking dominant at the end made sense, and the WWE continues to make Drew McIntyre look strong, which is awesome, but other than that, this was largely forgettable. 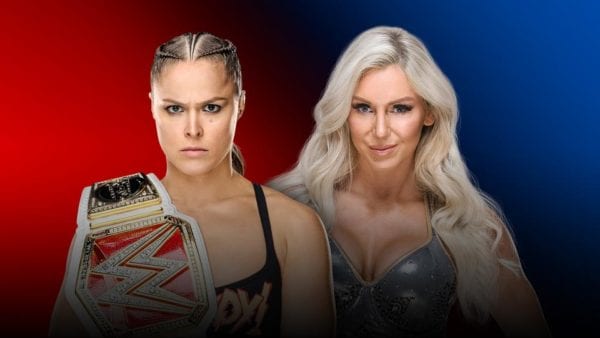 Damn, this was good. It’s taken Ronda Rousey less than eight months since her in-ring debut to establish herself as one of the hottest performers in the whole of the WWE. Her unique in-ring style makes her an attraction whatever show she is on and matched with someone of Charlotte Flair’s ability, the sky really is the limit for the UFC Hall of Famer.

The opening sequence of this match was an absolute delight, and things only got better from there. The crowd were fully invested here and this match felt like the biggest on the card. Fans have been quick to criticise Flair over the last few months but she has been one of the company’s best performers in the second half of 2018, and she proved why she deserves to be at the top here.

The surprise heel turn ending should satisfy those who have turned on Flair, and it will be interesting to see if the WWE decides to go for a triple threat at Mania with these two and Becky Lynch.

Excellent stuff all around. 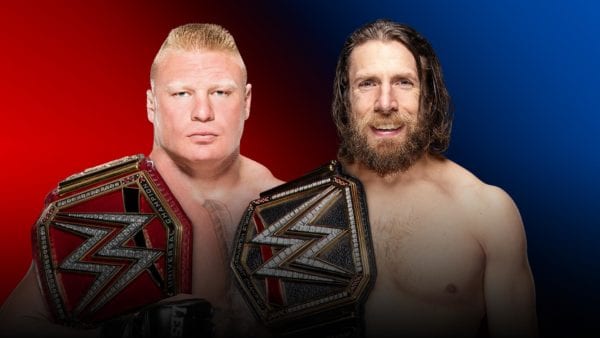 As he did last year against AJ Styles, Brock Lesnar brought his A-game into Survivor Series and put on one of his finest matches since his 2012 return to the WWE.

In terms of match layout, this was basically a carbon copy of Lesnar’s match with Styles, but well, if it ain’t broke, don’t fix it. Bryan excelled in his new heel role here, and the footage of him leaving the ring laughing after was perfect.

The result may have been predictable, but the two men did a great job of selling the idea of Bryan winning, especially with the Yes! Lock.