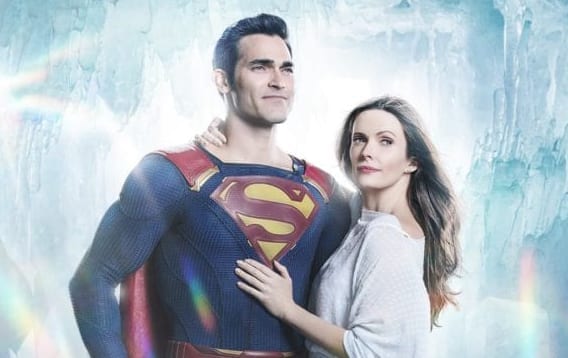 With Lois Lane making her Arrowverse debut this week alongside Tyler Hoechlin’s Man of Steel in The CW’s Elseworlds crossover and Jon Cryer set to play Lex Luthor in an upcoming episode of Supergirl, there’s been a lot of speculation that we may not be too far away from the arrival of a new Superman TV series.

Well, according to actress Elizabeth Tulloch, who played Lois in the crossover, there has indeed been some talk of a Superman spinoff show behind-the-scenes although it seems it is far from a done deal.

“Potentially, and it was something I sort of talked to one of the producers about,” Tulloch told TV Line when asked about a possible spinoff. “I think it’ll depend on how this is reviewed and a bunch of other external factors that nobody has really that much control over. I know Tyler and I would love to come back and work more together. We fortunately had great chemistry, which is not always a given.”

Between Supergirl, Arrow, The Flash, DC’s Legends of Tomorrow, Black Lightning and a potential Ruby Rose-headlined Batwoman series, The CW certainly has plenty on its plate at the moment when it comes to DC projects, but one would have to assume the network would jump at the chance of bringing a Superman show to its line-up should the opportunity present itself from Warner Bros. and DC Entertainment.

Would you like to see Tyler Hoechlin leading his own Superman show? Let us know in the comments below… 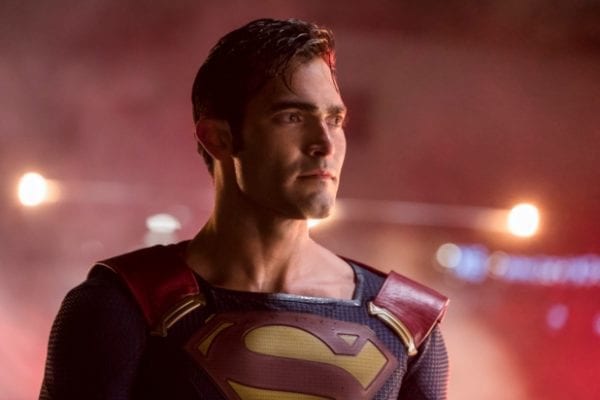