Tyler Heochlin has shared the first official image of Superman and the debuting Lois Lane (Elizabeth Tulloch) from this year’s Arrowverse crossover Elseworlds, which sees the couple in what appears to be the Fortress of Solitude; take a look here… 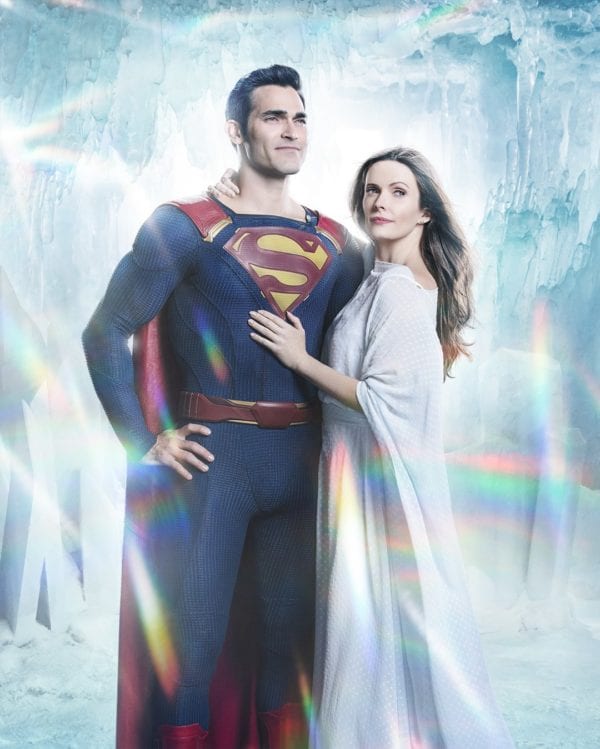 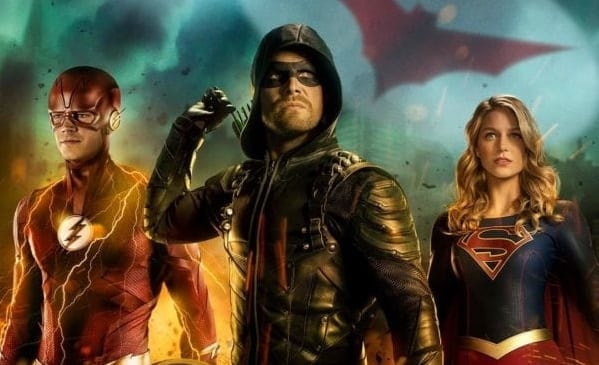