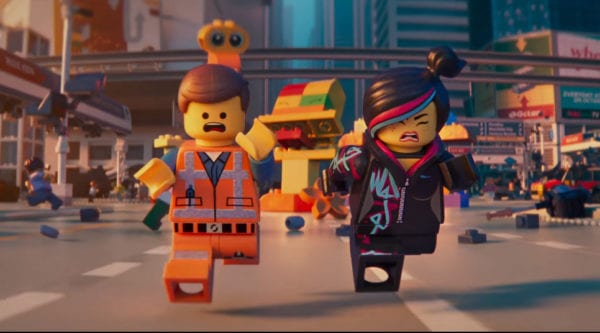 With its February release fast approaching, Warner Bros. has unveiled a new international trailer for the animated adventure sequel The LEGO Movie 2: The Second Part, which sees Emmet travelingl through space to save Lucy and his friends; check it out here…