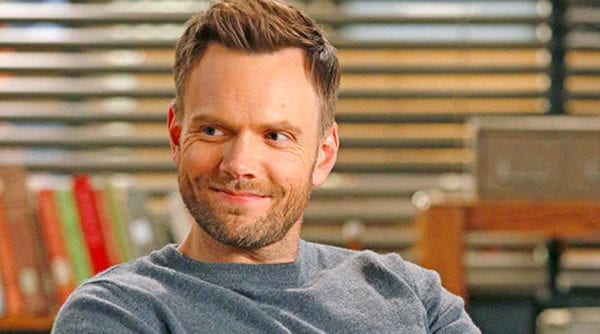 Joel McHale (Community) has become the latest addition to the cast of DC Universe’s upcoming Stargirl series, where he will star in the recurring role of Sylvester Pemberton, a.k.a. Starman.

According to Variety, Stargirl’s incarnation of the character is said to be the ‘Golden Age Starman’, and the official description reads: “A courageous and confident superhero, Starman is a member of the Justice Society of America. He wields a mysterious anti-gravity weapon called the cosmic staff and has a longtime sidekick named Stripesy, who is better known as Courtney Whitmore’s stepfather, Pat Dugan.”

McHale joins a cast that includes Brec Bassinger (Bella and the Bulldogs) as Stargirl along with Anjelika Washington (Young Sheldon), Yvette Monreal (Matador) and Christopher James Baker (True Detective) in as yet undisclosed roles.

Stargirl follows High School sophomore Courtney Whitmore who inspires an unlikely group of young heroes to stop the villains of the past. It is set to reimagine the character and the very first superhero team, the Justice Society of America, in a “fun, exciting and unpredictable” way. 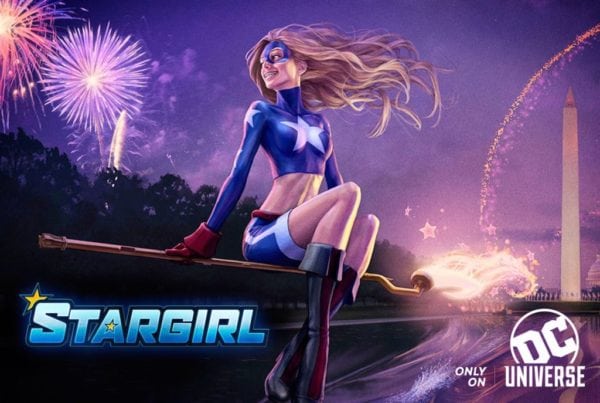