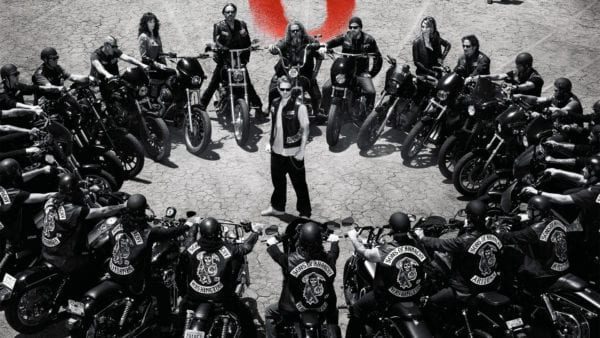 When you’ve been flicking through Netflix recently, you may have noticed that the streaming service has dropped FX’s acclaimed drama series Sons of Anarchy from its catalogue, and now creator Kurt Sutter has revealed the reasons for its removal.

“The simple explanation why SOA is no longer on Netflix and neither will Mayans MC… The Disney/Fox deal was about creating a competing streaming platform,” said Sutter. “That is the future of TV. Although it’ll take a minute to launch, Disney/Fox’s content is their biggest asset in that marketplace. You can still watch FX shows on FXNow, Hulu and Amazon. At least, for now… I know that doesn’t help if you only have Netflix, but in this ever-changing digital landscape, we are doing our fucking best to get content on as many streaming sources as possible. Sorry it’s wack.” 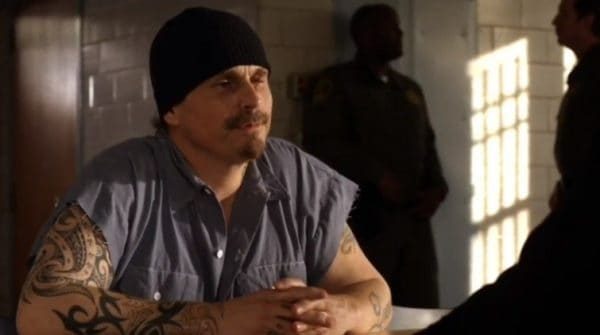 Disney’s streaming service Disney+ is expected arrive late next year, and a lot of people have been speculating that its impending launch could be the reason why the Marvel shows Iron Fist, Luke Cage and Daredevil have all been cancelled. This hasn’t been confirmed yet, but Sutter’s comments certainly add weight to that theory.

Looking at it from Disney’s perspective, it certainly makes sense: while the likes of Sons of Anarchy and Mayans MC are unlikely to be made available on Disney+ given how family friendly the new service is expected to be, the Mouse House surely isn’t going to want to have its own content drawing potential customers to a rival streaming platform. 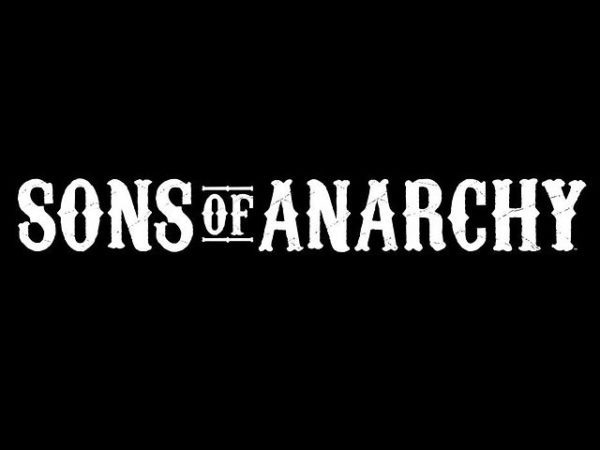