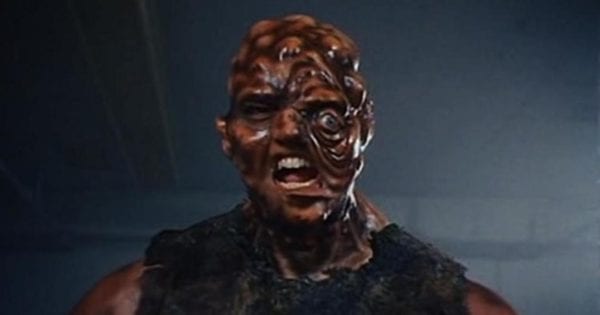 THR is reporting that Legendary Entertainment has acquired the rights to Troma’s cult classic mutant superhero The Toxic Avenger, with plans to relaunch the property as a big-budget franchise.

A remake of The Toxic Avenger has been in the pipeline for a number of years, with Steve Pink (Hot Tub Time Machine) and Conrad Vernon (Sausage Party) attached to direct at one point or another and both John Travolta and Arnold Schwarzenegger linked to star.

As yet, Legendary is yet to attach a writer or director to the remake, although Troma co-founders Lloyd Kaufman and Michael Herz will serve as producers. 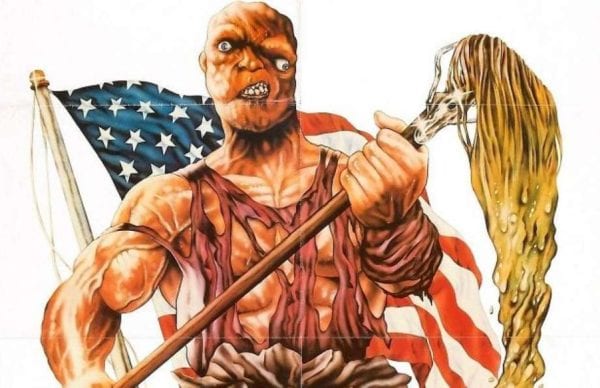