Ahead of its release this February, another poster has arrived online for the Liam Neeson-headlined action thriller Cold Pursuit which you can check out here… 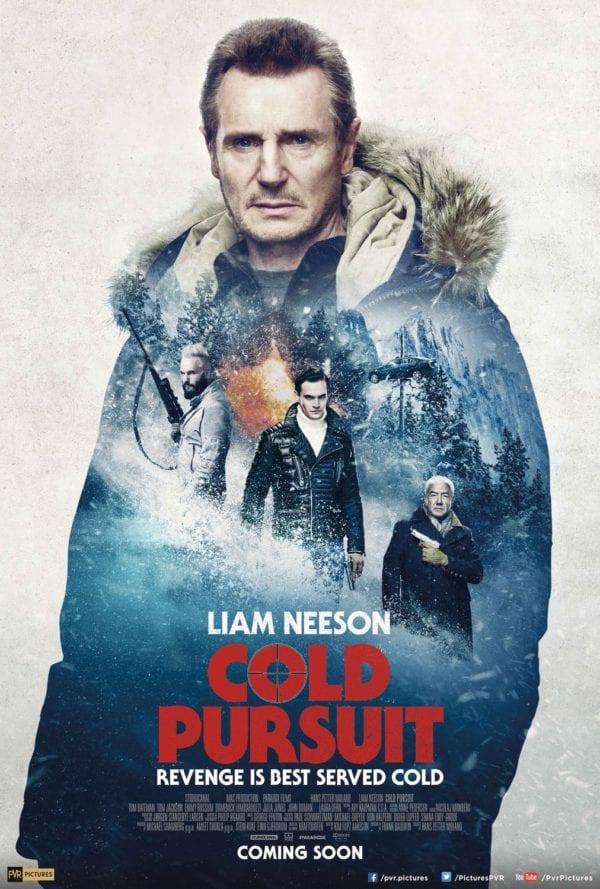 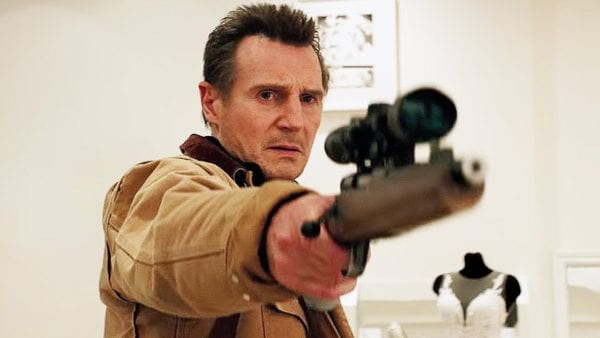