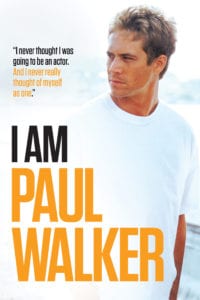 A feature-length documentary that charts the life and career of the late Fast and Furious actor, with interviews and insights from those closest to him. 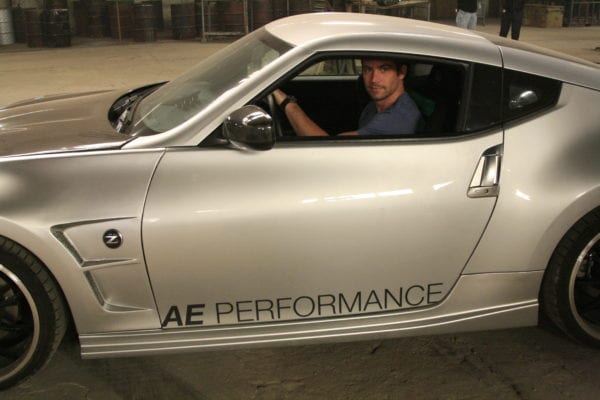 Five years on from the death of Paul Walker, this documentary, which is an extended edition of the version broadcast on television earlier this year, takes a loving look back at a life cut short. Using home-video and moving talking head testimonies, I Am Paul Walker is a fitting eulogy to a reluctant actor who just seemed like an all-round good bloke.

If there is a revelation in Adrian Buitenhuis’s film, and it’s an account with very few surprises, then it’s the fact that he never truly wanted to be an actor. Early archive shows him alongside a young Josh Brolin, nailing a performance that few believed he could achieve, but his signature smile always seemed to be saved for when he was spending time with family, or hitting the ocean waves. It’s repeated on numerous occasions how Walker would disappear from the superstar radar.

Running Scared director Wayne Kramer talks about how he couldn’t get hold of his lead actor, and that they might have to perform an emergency recast, before Walker establishes contact and fully commits to the role like a true professional. He was just off in a far flung corner of the world, disconnected from the Hollywood machine.

In fact, it’s great to see the underrated Running Scared given such prominence in the documentary. Arguably Walker’s best performance, those around him acknowledge how much the role meant to him, and how much he invested in it, which appears to be a rare sentiment when it comes to his filmography. Kramer provides an anecdote where he bemoaned the lack of a camera track on-set due to budgetary restraints, only for one to appear the next day because Walker had dipped into his own pocket. It’s one of many tales of humility that pepper this video legacy. 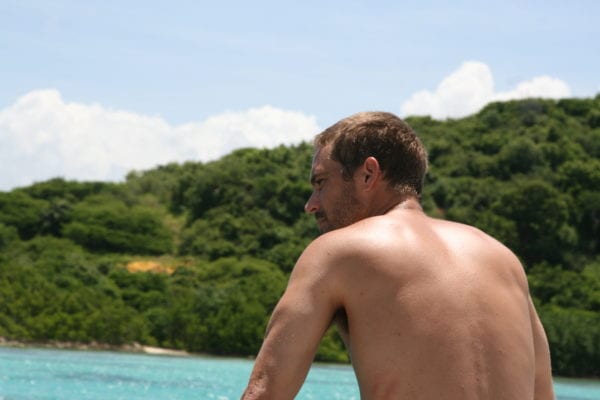 We also get heart-warming acts of altruism in the form of his border crossing mission to Haiti in the wake of the 2010 earthquake, his desire to work for base pay when filming Flags of our Fathers, so that he could honour his grandfather, and his role in setting up Reach Out Worldwide. There’s a candid in-camera piece during which Walker deconstructs the language used in a promo, so as not to make the foundation all about him. It’s a moment indicative of the man.

An equally revealing story revolves around his auditions for the role of Superman, where a suited and booted Walker, put off by the thought of signing a multi-film contact, just ups and leaves as quickly as the man of steel would. It cements this idea of a free-spirit that the documentary succeeds in portraying.

Some might be disappointed by the lack of input from his Fast family, only Tyrese is on hand to offer up platitudes about his friend, but with the entire documentary feeling like a live-action family photo album, it’s perhaps fitting that the Walker family are the ones who get to paint a picture of the potential the world lost.