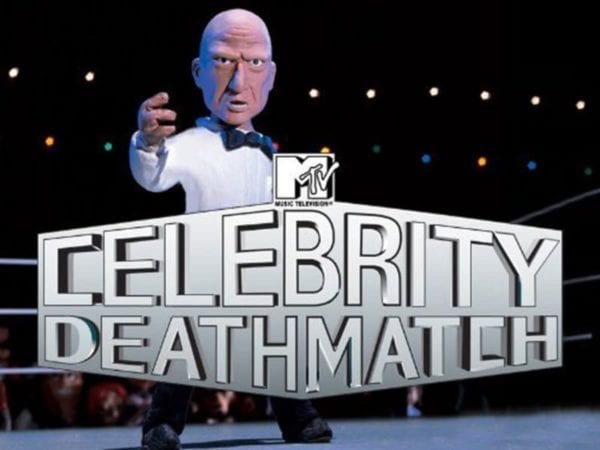 “We’re excited to grow our partnership with Ice Cube and Cube Vision to reimagine this fan favorite,” said Chris McCarthy, President of MTV, VH1 and CMT. “Deathmatch was the meme before memes, remains a hot topic on social media and will be a smart, funny way to tackle the over-the-top rhetoric of today’s pop culture where it belongs – in the wrestling ring.”

“Happy to once again be working with Viacom and MTV on a fan favorite like Celebrity Deathmatch and to continue our success together,” added Ice Cube, whose Cube Vision is also producing the game show Hip Hop Squares for VH1

The original Celebrity Deathmatch premiered in 1998 and ran for four seasons, pitting various figures from the entertainment world against each other in brutal, no-holds-barred fantasy fights. It was revived by MTV2 in 2005 for a further two seasons, while another revival in 2015 failed to make it past the pilot stage. 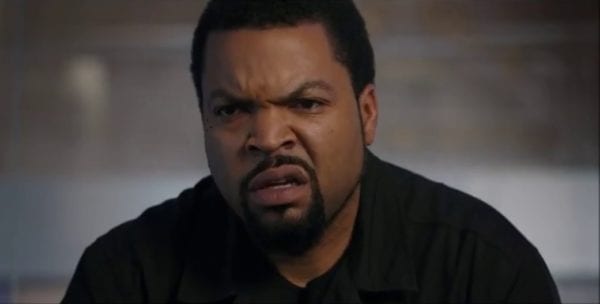