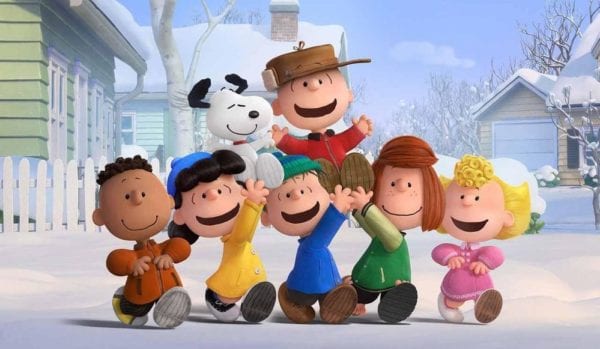 It’s not just Disney who plans to get in on the streaming game next year, as Apple has also been assembling a host of original programming for its own as-yet-unannounced streaming service, and now comes word from Deadline that the tech giant has signed a deal to bring Charlie Brown, Snoopy and friends to its catalogue of content.

Deadline reports that DHX Media is set to produce new Peanuts content, which will include new series, specials and shorts based upon the beloved Charles M. Schulz characters. As part of the deal, it will also feature original sort-form STEM content as part of the Space Act Agreement between Peanuts Worldwide and NASA to inspire a passion for space exploration and science among the next generation of students.

In addition to Peanuts, Apple has a number of original shows in the pipeline, including (but not limited to!) a thriller series from M. Night Shyamalan, an adaptation of Isaac Asimov’s Foundation, a breakfast TV drama starring Reese Witherspoon and Jennifer Aniston, a Ronald D. Moore space drama, a Time Bandits TV series, the Jason Momoa-headlined sci-fi See, animated comedy Central Park and Defending Jacob featuring Chris Evans.