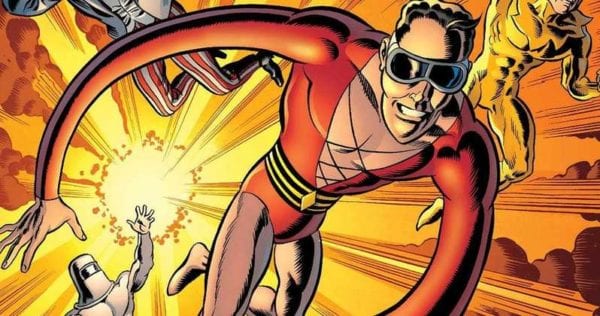 Last week it was announced that Warner Bros. and DC Films has tapped a screenwriter for a Blue Beetle movie, and now it seems we can add another potential feature to the DC Extended Universe slate with the stretchy superhero Plastic Man.

According to THR, screenwriter Amanda Idoko (Breaking News In Yuba County) has signed on to pen a script for the classic comic book character for what is being described as a “comedic action-adventure film.”

Originally created by Jack Cole for Quality Comics and making his debut in Police Comics #1 in 1941, Plastic Man is the alter-ego of Patrick “Eel” O’Brian, a former crook who is doused in a mysterious chemical that alters his body, allowing him to stretch and mold himself into any shape.

Plastic Man has made a number of animated appearances over the years, and even had his own cartoon series The Plastic Man Comedy/Adventure Show in the late 1970s. A feature film adaptation was previously planned in the early 1990s, with a script from The Matrix directors The Wachowskis and Bryan Spicer (Mighty Morphin Power Rangers: The Movie) attached to direct.

Are you excited about the prospect of a Plastic Man movie? Let us know in the comments… 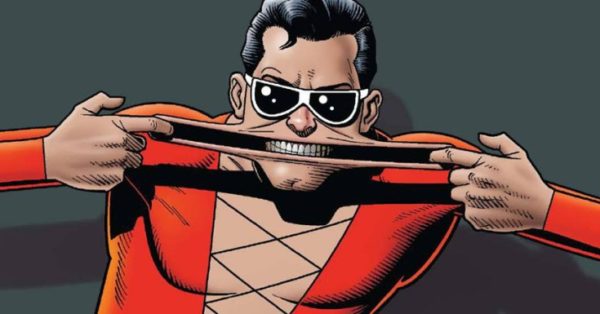