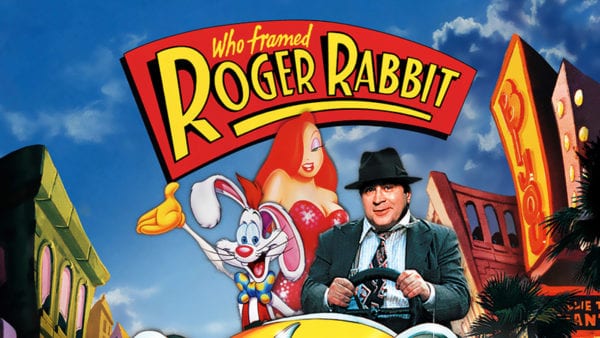 While doing the press rounds for the Steve Carell fantasy drama Welcome to Marwen, Robert Zemeckis has addressed the current state of a sequel to 1988’s Who Framed Roger Rabbit.

During an interview with Yahoo Movies, the Back to the Future and Forrest Gump director was asked whether the impending 30th anniversary of the ground-breaking film might prompt Disney to dust off plans for a long overdue sequel. He responded with the following, rather depressing answer:

So there you have it. Any hopes for the further adventures of Roger Rabbit appear to have been tossed into the studio scheduling equivalent of Judge Doom’s dip. Despite grossing $329 million way back in 1988, there are no plans to return to Toon Town. I guess Poky Pig was right when he signed off at the end of the first movie. That’s All Folks.