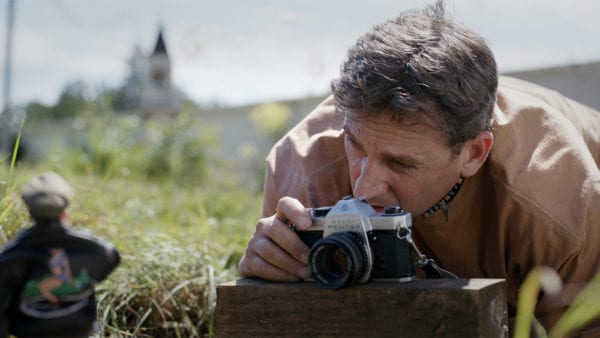 December has been a very bad month for Universal Pictures. Firstly, the Peter Jackson-produced Mortal Engines bombed, and will reportedly cost the studio over $100 million, and now it is facing another huge loss after the Robert Zemeckis-directed Welcome to Marwen tanked hard over the Christmas weekend.

The film, which is based upon the documentary Marwencol and stars Steve Carrell as Mark Hogancamp, a man who recovered from a brutal assault by creating a miniature World War II-era village, grossed just $2.4 million over the Friday to Sunday period, and stands to lose up to $60 million once the production budget and marketing costs are taken into account.

Welcome to Marwen marks career low openings for both Zemeckis and Carell, and also has the unwelcome distinction of being the joint worst wide-release from a major studio this year alongside the Johnny Knoxville comedy Action Point. It’s also the third consecutive flop for Zemeckis after 2015’s The Walk and 2016’s Allied.

SEE ALSO: Steve Carell explains why he won’t return to The Office

SEE ALSO: Read our review of Welcome to Marwen here

When a devastating attack shatters Mark Hogancamp (Steve Carell) and wipes away all memories, no one expected recovery. Putting together pieces from his old and new life, Mark meticulously creates a wondrous town where he can heal and be heroic. As he builds an astonishing art installation-a testament to the most powerful women he knows-through his fantasy world, he draws strength to triumph in the real one. 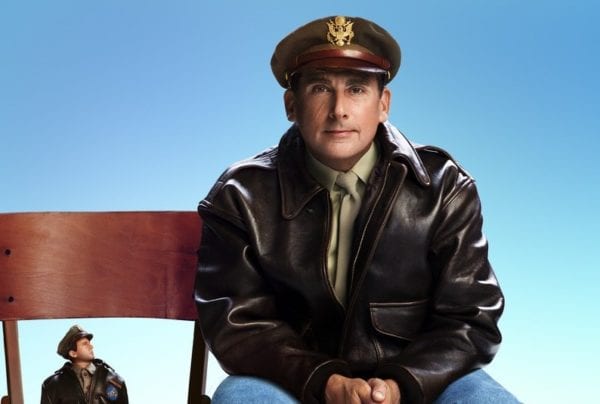