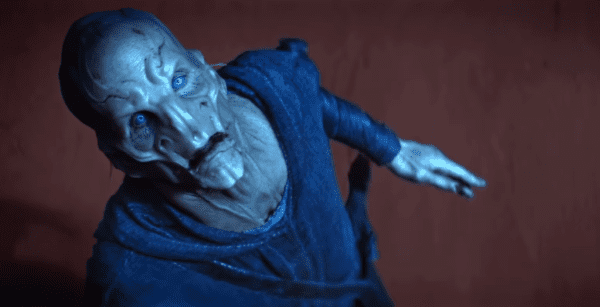 CBS All Access has released a trailer for ‘The Brightest Star’, the third of its four Star Trek: Short Treks minisodes, which focuses on Doug Jones’ Saru, who we find in his pre-Starfleet days on his homeworld of Kaminar. Watch the trailer here…

‘The Brightest Star’ will see Saru living “a simple life on his home planet of Kaminar with his father and sister. Young Saru, full of ingenuity and a level of curiosity uncommon among his people, yearns to find out what lies beyond his village, leading him on an unexpected path.” 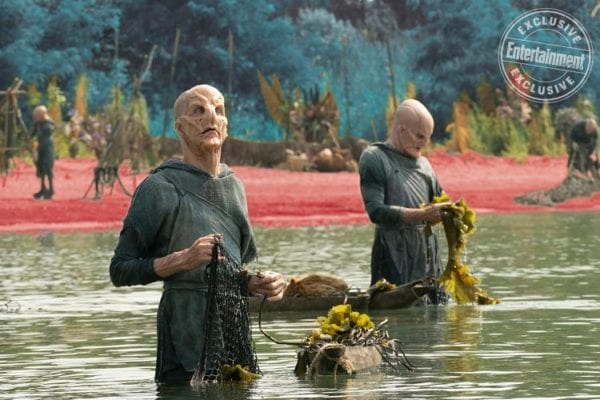 ‘The Brightest Star’ will air on CBS All Access on December 6th, while the second season of Star Trek: Discovery is set to premiere in January 2019.