With its long-planned Justice League Dark film seemingly stuck in limbo, it seems that Warner Bros. and DC Films may be looking to give one member of the supernatural superhero team their very own solo outing as Deadline is reporting that the powers that be are considering moving forward with a solo movie for the character of Zatanna Zatara.

Created in 1964 by Julius Schwartz, Gardner Fox and Murphy Anderson, Zatanna is a stage illusionist who discovers that she possesses genuine magical powers while investigating the disappearance of her father Zatara. She would go on to become a full member of the Justice League, before transitioning to Justice League Dark following the New 52 relaunch of the DC comic book universe.

The DCEU scored a major success last year with Wonder Woman, which has prompted Warner Bros. to push ahead with several female-led instalments, including Wonder Woman 1984 and Birds of Prey (And the Fantabulous Emanicipation of One Harley Quinn), both of which are set for release in 2020.

The studio is also said to be developing solo movies for Supergirl and Batgirl, and according to Deadline’s report, these are being viewed as a priority for the DCEU, while the likes of The Flash and the long-rumoured Man of Steel sequel have lost momentum.

Are you interested in a Zatanna film? Who would you like to see cast in the role? Let us know in the comments below… 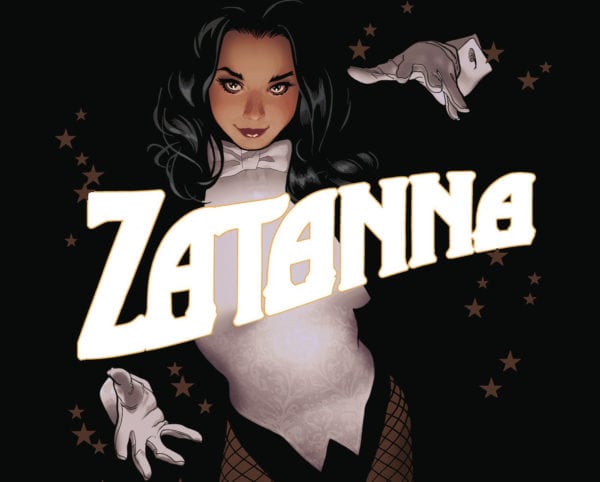