Aladdin star, Will Smith, has confirmed that his character Genie will be blue like fans remember from the classic Disney film. 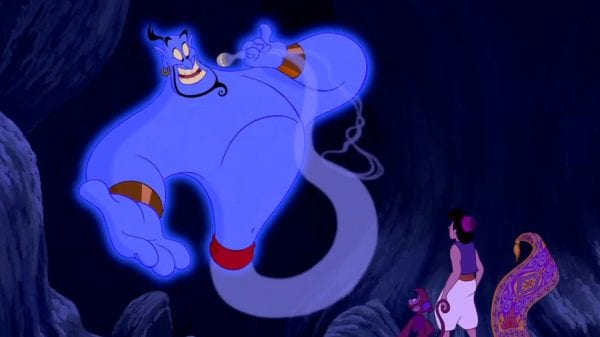 Disney is lining up their next live-action remake of a classic animated tale with Aladdin. The film stars Will Smith as the iconic character Genie.

The first-look images from Aladdin were released today but in typical internet fashion, some weren’t very happy. The images featuring Smith as Genie show the character as a human looking person and not as many remember from the original film.

However, Smith quickly took to Instagram to put fans’ hearts at ease, letting them know that Genie will indeed be blue in the film: “BAM!! First look at the Genie, Princess Jasmine, and Aladdin. Check me rockin’ the Top Knot Ponytail Vibes in Entertainment Weekly (and yes, I’m gonna be BLUE!)”

BAM!! First look at the Genie 🧞‍♂️, Princess Jasmine, and #Aladdin! Check Me Rockin’ the Top Knot Ponytail Vibes in @entertainmentweekly 😆 (and yes, I’m gonna be BLUE! 🙂 This is how the Genie is in Human / Disguise Form. My character will be CGI most of the movie.)

This is news that will surely please fans of the story greatly. Do you think Smith is going to make a good Genie? What did you make of this first look? Let us know in the comments below… 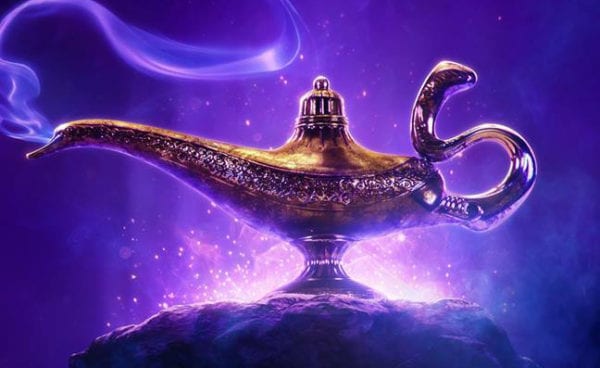 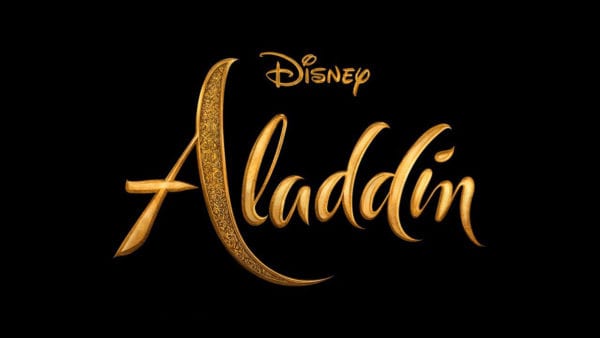