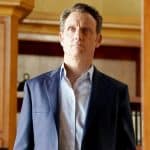 Deadline reports Liev Schreiber is no longer among the cast of King Richard, but is now being replaced by Scandal’s Tony Goldwyn due to a conflict in Schreiber’s schedule. King Richard, which is a biopic of tennis coach Richard Williams with Will Smith starring in the role, was three weeks into production before shutting down due to […] 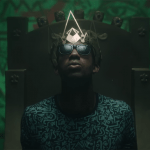 Original The Fresh Prince of Bel-Air star Will Smith has announced the series’ dramatic reboot, which comes from series writer and creator Morgan Cooper and co-writer/executive producer Chris Collins, has already been given a two season order from NBC’s streaming service Peacock. Smith revealed the news to Cooper and Collins in a YouTube video, telling them […] 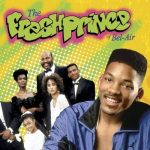 Not content with reuniting the cast of Friends, HBO Max has announced that it will be bringing together the surviving cast members of another classic 90s sitcom with a reunion special for The Fresh Prince of Bel-Air. The special will see Will Smith joined by series regulars Tatyana Ali, Karyn Parsons, Joseph Marcell, Daphne Maxwell […] 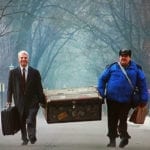 Paramount Pictures has enlisted Kevin Hart and Will Smith to produce and star in a remake of the classic 1987 John Hughes comedy Planes, Trains and Automobiles. The original film saw Steve Martin as Neal Page, an uptight businessman who finds himself stuck on a cross country journey with John Candy’s kind-hearted yet insufferable travelling […] 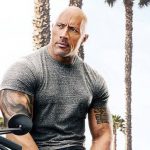 For the second year in a row, Dwayne Johnson has topped Forbes’ list of the highest-paid actors in the world, with The Rock pulling in a reported $87.5 million during the period between June 1st 2019 and June 1st 2020. The bulk of Johnson’s earnings came from Netflix’s Red Notice, as well as his Under […] 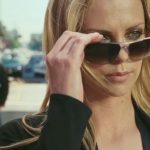 Despite the first film being released 12 years ago, Charlize Theron has admitted she would love to return for a sequel to 2008’s superhero movie, Hancock, alongside Will Smith. In a recent interview with ComicBook, while promoting her upcoming film Netflix film The Old Guard, Theron revealed that the cast and crew did talk about a sequel […] 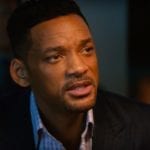 Deadline is reporting that Antoine Fuqua and Will Smith are set to work together on Emancipation, a slavery drama based on one of history’s most powerful images, a photograph titled ‘the scourged back’. The scar tissue smothering the back of a runaway plantation slave named Gordon, administered to him on a property owned by John […] 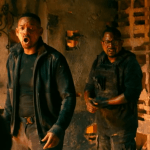 Some seventeen years after their last outing, Will Smith and Martin Lawrence reprised the roles of Miami PD detectives Mike Lowrey and Marcus Burnett earlier this year for Sony Pictures’ Bad Boys For Life. The third instalment proved to be a solid hit, grossing almost $420 million worldwide, which – thanks to the global health […] 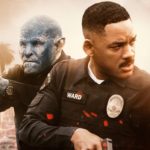 The upcoming sequel to the David Ayer-directed Netflix’s Bright is reportedly eyeing Louis Leterrier to helm the project with both Will Smith and Joel Edgerton returning as the mismatched crime-fighting partners. According to Deadline, Leterrier is in talks to take over directing responsibilities from David Ayer for the sequel to Bright. Ayer will still serve as producer […] 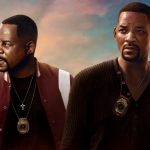 Tom Jolliffe looks at the prospect of Bad Boys 4 after the success of Bad Boys For Life… Bad Boys For Life, a long awaited third entry in the franchise, came out earlier this year to not only the best reviews of the series, but a surprisingly strong opening weekend on its way to almost […]